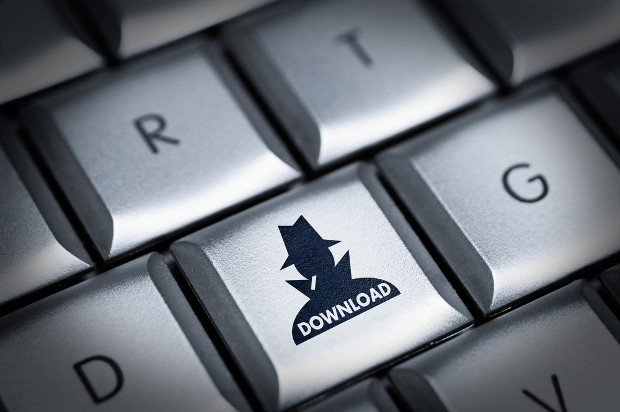 Siluhd.com’s chief executive Zhou Zhiquan, and six other site executives, were reportedly found guilty of uploading a total of 22,000 works, the majority of which were films and musical dramas.

The Beijing court found the company was in violation of the Berne Convention, which China adopted in 1992.

The other executives received smaller sentences ranging from one to three years.

It profited from distributing the works online without permission and charged users a membership fee for access to the content. Up to 6,000 downloads were made on a daily basis.

Staff at the company uploaded the content on to the forums for registered members, who paid for additional services through a VIP membership scheme.

The website generated between 200 and 300 million yuan ($32 million and $50 million) a year in advertising revenue.

Edward Chatterton, partner at DLA Piper, said: “This is undoubtedly a good news story for right owners in China. It shows that Chinese courts are prepared to take strong action against flagrant infringement of IP rights.”

“The infringers were charging access to the illegal content and the chief executive played into the hands of the court by pleading not guilty. Once he had refused to accept his guilt, it was easy for the court to make an example of him,” he added.