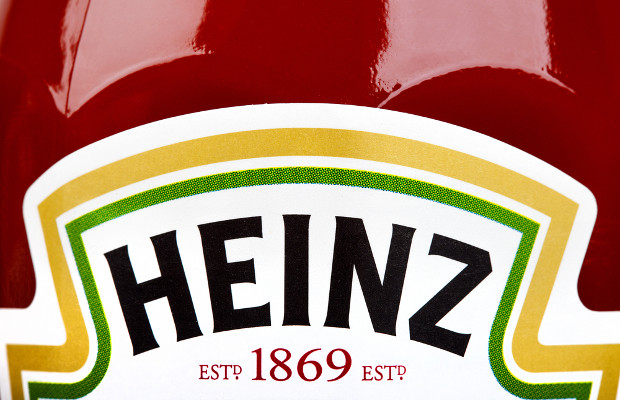 The Kraft Heinz Company has recovered a domain name from a cybersquatter who sent phishing emails in a dispute at the World Intellectual Property Organization’s (WIPO) Arbitration and Mediation Center.

The domain, kraftheinz-company.com, was registered on September 12. It resolved to a phishing scheme run by the respondent.

The scheme saw the respondent send fraudulent offers by email to purchase food products which purportedly came from the Kraft Heinz Company.

Emails were also sent by the respondent under the name of the company’s chief operating officer.

On October 24, the Kraft Heinz Company filed its complaint at WIPO. The complaint said that the domain was confusingly similar to the company’s marks, that the respondent had no rights or legitimate interests in the domain and that it was being used in bad faith.

The respondent did not reply to the food company’s complaint.

The Kraft Heinz Company owns marks in the US for the terms ‘Heinz’ and ‘Kraft’. These marks are collectively known as ‘Kraft Heinz’.

Sole panellist Lynda Braun transferred the domain to the company on November 29. The decision was published on Friday, December 9.

Braun said that it is “uncontroverted” that the complainant has established rights in the ‘Kraft Heinz’ mark based on its “longstanding use”, and ruled that the domain is confusingly similar.

Additionally, Braun said that the phishing scheme cannot be considered a bona fide offering of goods or services.

Braun ruled that the respondent does not have rights or legitimate interests in the domain.

For this reason, Braun said that the domain was being used in bad faith.