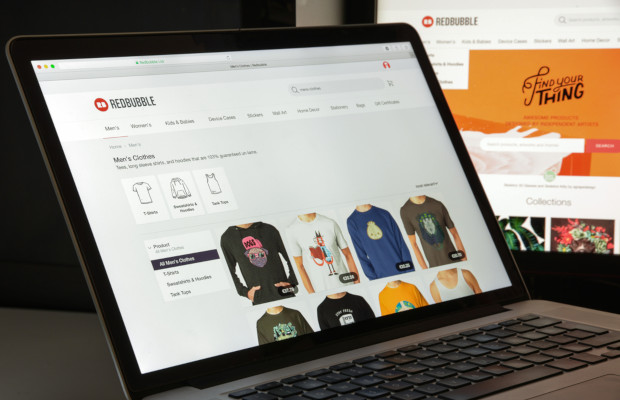 Redbubble facilitates the sale of print-on-demand products such as clothes.

Hells Angels filed a suit for copyright and trademark infringement in 2015 after the group claimed that Redbubble sold products which made unauthorised use of its logos.

According to the club, HAMC US is the rightful owner of the copyright, while the Australian branch was the exclusive licensee in that country.

In its decision, issued Friday, March 15, the Federal Court said it was “not satisfied that HAMC US is the owner of the copyright in the relevant artistic work”.

The court found that there was no written assignment of copyright to HAMC US for artwork featured on a 1950s Hells Angels membership card, which was displayed on products sold from the Redbubble site.

Redbubble was found, however, to be liable for trademark infringement in relation to clothing items bearing various Hells Angels logos.

The court awarded what Redbubble called “nominal damages” of AUD$5000 (US$3457), to the Hells Angels, with a final determination yet to be made on costs.

In a statement, Redbubble said it would “consider its position in relation to a possible appeal once final orders have been made”.

Redbubble chief legal officer Corina Davis said that the company had had “very few” litigation cases in its history and that “the outcome of the case demonstrated that “collaboration is a better approach for all parties”.

Since the suit was filed, “Redbubble’s processes have become more sophisticated and this remains an area of investment”, Davis said.