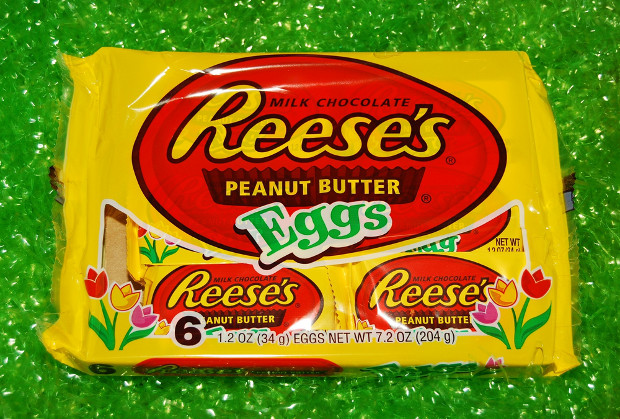 Chocolate maker The Hershey Company has faced a social media backlash after fans of a US company that imports British confectionary products voiced their displeasure at a trademark settlement between the two.

Let's Buy British (LBB) Imports settled a lawsuit with Hershey last week after agreeing to stop selling UK-branded products including Maltesers and Toffee Crisps to retailers and restaurants in the US.

Hershey had filed a trademark infringement lawsuit in August, claiming that some of the products have similar packaging to Hershey’s, such as Reese’s and York, and could be "misleading" to consumers.

The lawsuit, filed at the US District Court for the Central District of Pennsylvania, which TBO’s sister publication WIPR reported on, claimed that some of the products were “too close to be legal”.

Hershey also holds a licence to manufacture Cadbury chocolate products in the US, so the sales ban also included UK-made Cadbury products, which are made differently.

Since news of the settlement, fans of LBB have taken to social media with some of them using the hashtag #BoycottHershey.

The shop wrote on its Facebook page: “In addition to banning the good Cadbury, they have also banned Yorkie bars because they stated that people might confuse them with York Peppermint Patties! As if!

"May we politely suggest that if you think Toffee Crisps look like Reese's Peanut Butter Cups your eyesight is a much bigger problem than your chocolate bar confusion."

But a Hershey spokesman told TBO that LBB was importing products from the UK that infringe its trademark rights and trade dress.

LBB did not respond to a request for comment.