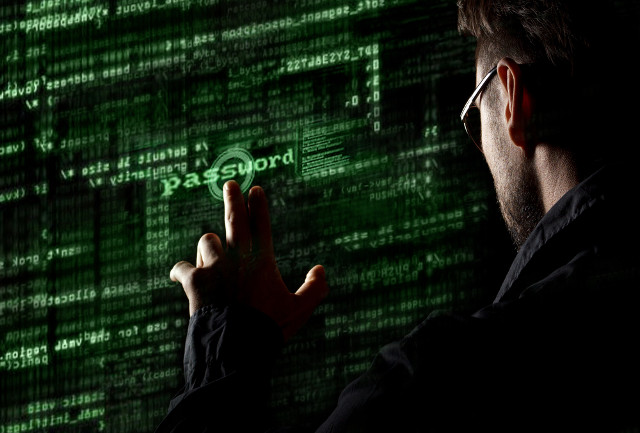 The National Arbitration Forum (NAF) has transferred a news-related domain name back to its original owner after finding that it was hacked into by an anonymous user and transferred without permission.

The case centred on the theft of eht.com, which New Jersey resident John Dilks registered in 1997. Since its creation, the website has been used to report on local news in the Egg Harbor Township, New Jersey, and provides a directory of local services.

But in March 2014, the domain was transferred to two different registrars by an unidentified individual, before being registered with eNom.

During this time Dilks was unaware that he no longer owned the domain name, as it kept taking visitors to the same website as before.

After discovering that the domain was stolen, Dilks submitted a complaint to the NAF on June 5. Despite having a deadline of July 1 to respond, the unidentified individual failed to submit an answer to Dilks’s complaint.

Sole panellist Houston Putnam Lowry ruled that the domain has been hijacked.

Lowry said the registration was made in bad faith because it was stolen, adding that the registrant had no legitimate interest in the name because “there is no credible explanation as to why one would purchase a domain name for the apparent purpose of resolving it to a website with which one has no association”.

He added: “Respondent has illegally hijacked the domain name and listed itself as the registrant, rather than complainant. Respondent continues to transfer the domain name to different registrars in an effort to conceal respondent’s true identity and to prevent easy recovery of the domain name.”

Lowry ordered the transfer of the domain back to Dilks on July 10, but he warned other domain name owners to be vigilant about theft in order to “avoid such hijackings in the future”.

In May, online retailer Acme Billing successfully transferred 14 domains that were hacked into and transferred to a different registrant without its permission.

The US District Court for the Eastern District of Virginia transferred the domains to Acme after the hacker failed to respond to the lawsuit.

Acme filed the lawsuit in October 2014, the first federal lawsuit to tackle the issue of domain theft.

David Weslow, partner at law firm Wiley Rein, said the latest decision is a positive development because it indicates that some Uniform Domain Name Dispute Resolution Policy (UDRP) panellists are willing to return stolen names under the authority of the UDRP.

"UDRP decisions addressing domain name theft are now roughly split on whether the UDRP may properly be invoked to obtain an order returning a stolen domain name," he added.

He continued: "In this case, in the absence of more traditional UDRP bad faith factors, the complainant appears to have largely based its arguments on the alleged thief’s successive transfers between registrars and privacy service providers while maintaining the nameserver settings used by the complainant.

"The complainant appears to have anticipated a potential argument by the respondent that he/she/it was a bona fide purchaser of the domain name, which likely would have placed the dispute outside of the scope of the UDRP, but the respondent did not file a response and therefore the panellist did not need to address this issue."

Dilks had not responded to a request for comment at the time of publication, but we will update the story should he get in touch.

The respondent in the case could not be reached for comment.