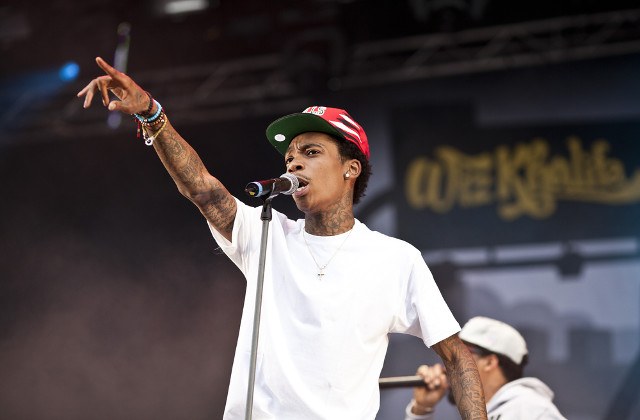 US artist Wiz Khalifa has successfully transferred eight domain names containing his name and trademark from a cybersquatter.

Khalifa filed the complaint in February at the World Intellectual Property Organization’s Arbitration and Mediation Center against US resident Anthony Lynch, who had registered the domains between 2010 and 2013.

Four of the domains contained the word ‘Taylor Gang’, a phrase Khalifa has registered as a trademark with the US Patent and Trademark Office.

An additional two domains contained the name Wiz Khalifa. Khalifa does not yet own a trademark for the stage name but has applied to register it as a trademark.

Despite this, Gary Nelson, the sole panellist presiding over the dispute, ruled that the name had become “distinctive”.

Two of the domains, taylorsgreen.com and taylorclothes.com, were registered in 2010 and 2011 and therefore predated Khalifa’s trademark registration.

Furthermore, the domain names only contained the ‘Taylor’ portion of the trademark.

However, Nelson said that these factors do not “prevent a finding of identity or confusing similarity”.

Lynch failed to respond to any of the allegations filed by Khalifa.

In his opinion, issued on April 10, Nelson concluded that the domains were registered in bad faith.

He said: “By not filing a response, respondent has not provided any evidence that he is commonly known by any of the eight disputed domain names.”