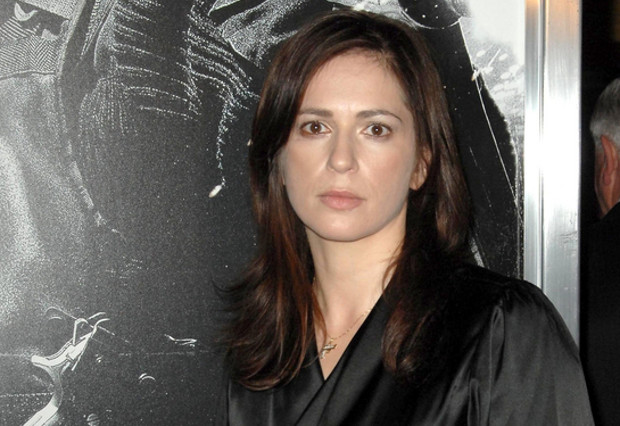 Film director Lexi Alexander has criticised the criminalisation of unauthorised file sharers, which she dubbed “pathetic”, in an interview with the Daily Record.

Alexander, known for her films Green Street and Punisher: War Zone, slammed attempts by bodies such as the Motion Picture Association of America (MPAA) to combat piracy, and made a plea to the organisation to work with file sharers.

“I think we need to stop looking at the file-sharing community with disgust and instead ask ourselves what we can learn from them,” she said. “The criminalisation of file sharing is pathetic.”

She admitted to using torrent sites herself when she couldn’t find files she wanted on mainstream services.

Last month Alexander disputed the MPAA’s claims about how much is lost to unauthorised file-sharing, writing on her personal blog that “piracy has not been proven to hurt box-office numbers, on the contrary, several studies say it may have boosted the bottom line”.

At the end of the blog post Alexander appears in a photograph holding a note reading “free Peter Sunde now”. Peter Sunde, founder of The Pirate Bay, was jailed for eight months for a series of copyright violations committed by the site after evading arrest for two years.