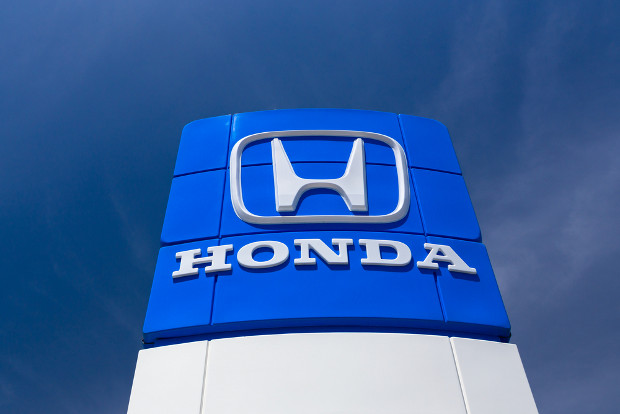 Technology company Honda has demanded that a popular flight simulator removes a ‘Honda’ branded engine from the game after claiming trademark infringement.

The request was sent by the Japanese multinational to FlightGear, one of the oldest flight simulator game providers.

Honda claimed that an engine on a plane that users can pretend to fly was emblazoned with ‘Honda’ and that it had the appearance of one of its jets, the HA-420.

The Honda HA-420 HondaJet is the first aircraft made by the Honda Aircraft Company.

In an interview with Torrentfreak, FlightGear’s chief executive Curtis Olson said it was the “first request of this type” that the company, which also provides its game online, has had to deal with.

Until the letter arrived last week, he said, he believed that the HA-420 model could be used without attracting any problems.

“I am not a lawyer and not an expert in trademark law,” Olson said. “FlightGear is simply trying to create an accurate simulation of the real world. If something exists in the real world, it seems fair game to create a simple representation of it in our simulator.”

FlightGear said it was saddened by the request but saw no other option than to remove the item from its gameplay.

“I personally don’t have sufficient time, lawyers, experience and intelligence to battle something like this, and although it makes me sad, an all-out legal battle probably is not in anyone’s interest even if we thought we had some sort of legal argument to make,” Olson added.

Honda and FlightGear did not respond immediately to a request for comment.