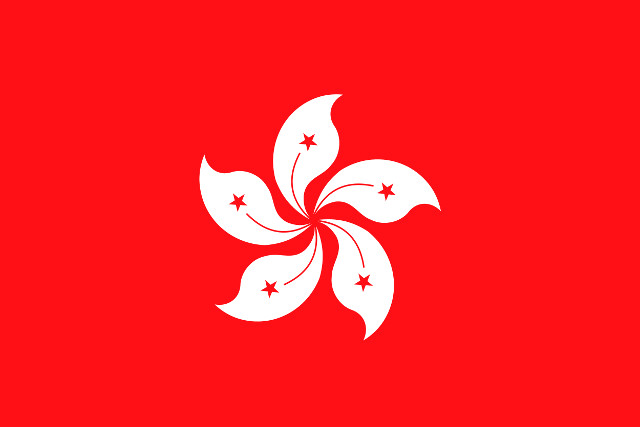 An organisation that promotes digital television and advertising in the Asia-Pacific area has urged Hong Kong’s government to speed up amendments to a controversial copyright law.

The Cable and Satellite Broadcasting Association of Asia (CASBAA) has said provisional amendments to the bill should be passed now so that issues including concerns of internet rights groups can be considered in detailed consultations next year.

A legislative council debate to discuss the bill which was due to take place today, December 9, has reportedly been adjourned as not enough law makers were present. The meeting has been re-scheduled for next week.

According to CASBAA, the amendments are critical to the future of the content industries and reducing internet piracy in Hong Kong.

John Medeiros, chief policy officer at CASBAA, said: “Hong Kong’s IP law is in dire need of updating. The lack of good laws in Hong Kong is causing huge damage to the creative industry. It is not theoretical; real jobs are being lost.”

The bill, which has been referred to by critics as ‘Internet Article 23’, in reference to a previously shelved anti-piracy bill, is intended to extend the protection of copyright  online.

But under the proposed bill, some types of user-generated content will reportedly not be exempt from prosecution by copyright owners.

These include musicians who upload their singing or playing of a copyrighted song, or amateur illustrators whose drawings are based on published works.

Another controversial aspect of the bill is the proposed introduction of criminal sanctions against people who profit from copyright infringement.

Internet-advocacy groups have called on the bill to allow exemptions for all user-generated content.