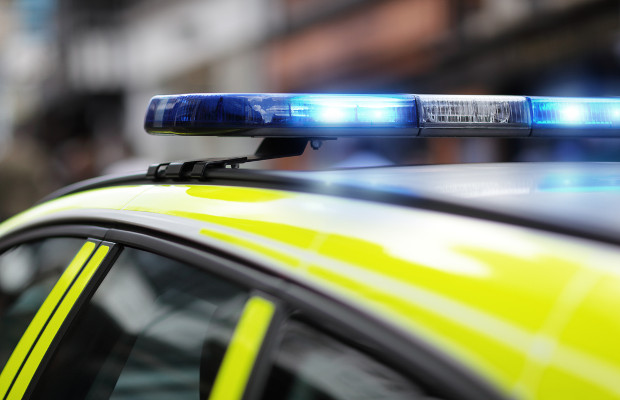 The Customs and Excise Department of Hong Kong conducted the operation on Friday, June 22.

According to the release, the customs department received information that an internet platform was illegally re-broadcasting World Cup matches during the live games.

An “in-depth investigation with the assistance of the copyright owner” led to last week’s enforcement action, and the investigation is ongoing, the customs department said.

The South China Morning Post reported that the men were illegally live streaming World Cup matches from Now TV, a subscription-based provider which offers a package that includes all 64 World Cup games, via an online broadcasting platform called Voov.

Now TV, which is one of three official broadcasters of the World Cup in Hong Kong, reportedly alerted the customs to the operation. The two men were caught live broadcasting the match between Brazil and Costa Rica when officers arrived at their residence on Friday.

The two men, aged 21 and 60, were arrested in Tung Chung, an area on the north-western coast of Lantau Island in Hong Kong, and released on bail. A batch of computer devices with an estimated value of HK$20,000 was also seized.

Hong Kong customs said that during the World Cup, it will “continue to work closely with copyright owners and take stringent enforcement actions [against] any form of infringing activity”.

The department has asked members of the public to respect IP rights and watch programmes through “legitimate means”.

Those who do not will be at risk of criminal or civil sanctions, which can include a penalty fine of HK$500,000 and imprisonment for four years.

Last year, three men were jailed for between 21 and 27 months for illegally broadcasting programmes from Now TV’s paid channels, the South China Morning Post reported, adding that this was the heaviest penalty given to date for internet piracy in Hong Kong.

Hong Kong customs has a 24-hour hotline where members of the public can report suspected infringing activities.

Between April and June of this year, customs launched ‘Operation Goalkeeper’ in an effort to prevent counterfeit items entering the territory, sister site WIPR reported. In less than two months, the department seized more than HK$15 million worth of counterfeit FIFA World Cup products, and five arrests were made.

The day after the 2018 World Cup began, FIFA, the international football governing body, said it intended to take action against a pirate channel that streamed the opening matches of the tournament in the Middle East and North Africa region.