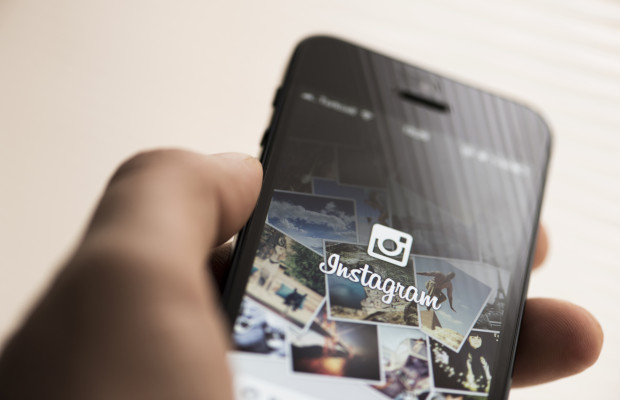 There has been a 160% growth in the number of accounts selling counterfeit goods on Instagram since 2016, a new report suggests.

On April 9, analytics firm Ghost Data released Instagram and counterfeiting in 2019: new features, old problems, which claims efforts to increase e-commerce on the social media platform, has also led to the proliferation of counterfeiting activities.

According to Ghost Data, groups or organised criminals are largely behind approximately 65 million posts promoting counterfeit products currently on Instagram.

Of all the accounts identified by Ghost Data, 43% of these were based in China, says the report.

The accounts promote a range of luxury products including shoes, handbags, clothes and sunglasses.

Ghost Data said it carried out its research using a combination of logo-recognition technology and hashtag and keyword searches.

It also identified some of the keywords and hashtags used to promote counterfeit goods, the most popular being “cheap”, “replica” and “original”.