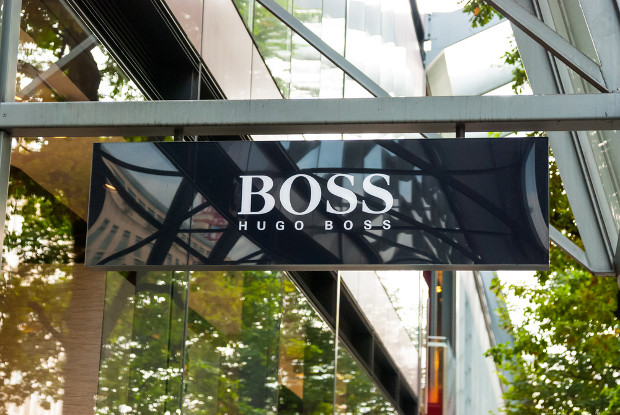 The record label representing indie band The xx has accused luxury fashion brand Hugo Boss of copying one of its songs in an advertisement without permission.

Hugo Boss released an advert in April called Master the light that promotes new sunglasses and optical frames. It features a man wearing the products while walking and driving around a city, with a song playing in the background.

But only now, in a tweet sent to Hugo Boss on October 3, has the band’s record label Young Turks told the fashion company that the advert infringes the group’s IP.

“As a firm built around original design, isn’t it odd that you’d pay for such a poorly disguised fake?” said the tweet, with a link to the advert.

Although the message did not spell out the claims clearly, the song used in the advert is believed to sound too similar to The xx’s track Intro, the first on the English band’s 2009 debut album of the same name.

Since sending the tweet, Young Turks has re-tweeted other messages alluding to copyright infringement. One reads, “Same key, bpm [beats per minute], proportions, melodies ... wow”, while another asks whether people should now be allowed to buy sunglasses that “rip off” Hugo Boss.

Hugo Boss does not appear to have responded to the claims on Twitter.

The disputed advert, which warns people to be prepared to handle all kinds of light and shades, “and keep your style with the new Boss sunglasses and optical frames”, has racked up 2.5 million likes on YouTube.

A year after it was released, The xx’s song Intro was used by the BBC as the soundtrack to its coverage of the UK general election. The election was won by the Conservative party, which formed a coalition with the Liberal Democrats.

Hugo Boss did not respond to a request for comment.

(UPDATE at 12.00: Minutes after we published this story, the advert posted on Hugo Boss' official YouTube account was removed due to a copyright claim by UMPI).