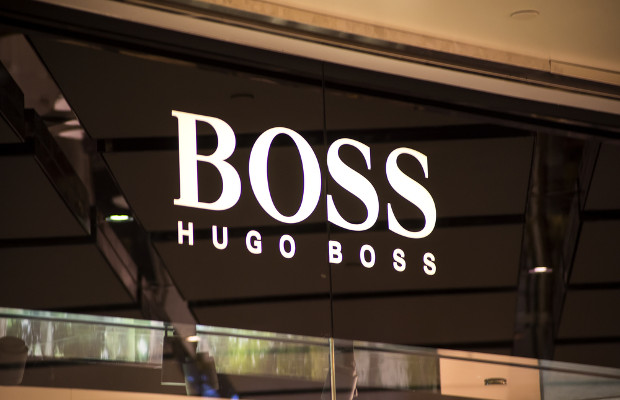 The company filed a complaint on June 3 against respondent Irfan Butt. It said the domain name could cause confusion with its ‘Hugo Boss’ trademarks and that Butt had no rights or legitimate interests in the domain and was using it in bad faith.

Hugo Boss registered an international trademark for its name in April 1987.

Butt did not reply to Hugo Boss’ complaint.

Lowe said Hugo Boss had “undoubted, uncontested rights” to the ‘Hugo Boss’ trademarks and “leaving aside” the generic top level domain suffix ‘.site’ it is identical to the Hugo Boss trademarks.

Further, he said that Hugo Boss had presented a prima facie case and the respondent had no rights or legitimate interests in the domain.

The full decision can be seen here.