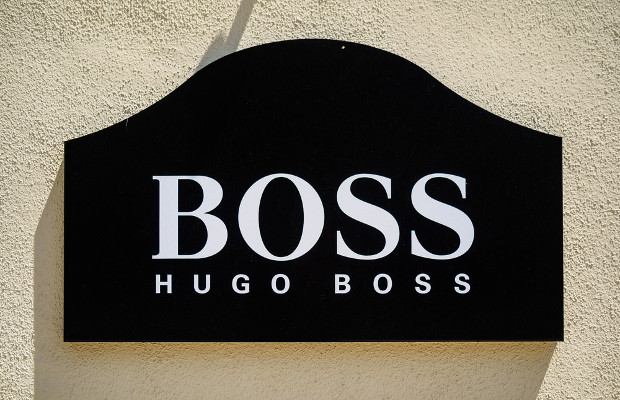 The fashion company was handed the domain, hugoboss-suits.org, on December 23. The decision was published yesterday, January 9.

Hugo Boss filed its complaint at WIPO on October 22, arguing that the respondent, Xinliang Gong, had infringed its trademarks.

The company owns marks in the EU, China and internationally for the term ‘Hugo Boss’.

The disputed domain was registered in April 2015 and resolved to a website that sold goods under the trademark ‘Hugo Boss’.

Hugo Boss argued that the respondent had no rights or legitimate interests in the domain, that the domain is identical and confusingly similar to the company’s marks, and that it is being used in bad faith to sell clothing with the company’s registered mark.

The respondent did not reply to the fashion house’s argument.

Susanna Leong, sole panellist in the dispute, found that the domain is confusingly similar to Hugo Boss’ marks.

Leong ruled that the respondent had no rights or legitimate interests in the domain, because Hugo Boss had not licensed its mark, and that there is no bona fide offering of goods or services on the site.

The domain was found to be used in bad faith because “in this day and age of the internet and advancement in information technology, the reputation of brands and trademarks often transcend national borders”.

As such, Leong found it “highly unlikely” that the respondent would not be aware of Hugo Boss’ trademarks.

The decision can be viewed in full here.