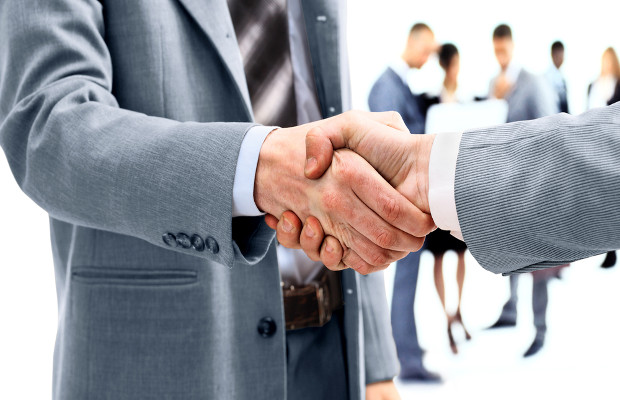 ICANN has agreed a deal with MFSD which will see the Italy-based company become a new Uniform Rapid Suspension System (URS) provider.

In a memorandum of understanding signed yesterday, December 16, it was announced that the two would join forces.

The URS is a rights protection mechanism that facilitates the rapid suspension of domain names.

It is intended as a lower-cost alternative to the Uniform Domain-Name-Dispute-Resolution Policy and is used for clearer-cut cases of infringement.

According to ICANN the company has handled domain name disputes for the .it country-code top-level domain since 2001 and has also administered cases for the World Intellectual Property Organization.

MFSD is the first European URS provider. Additional providers are based in Asia and North America.