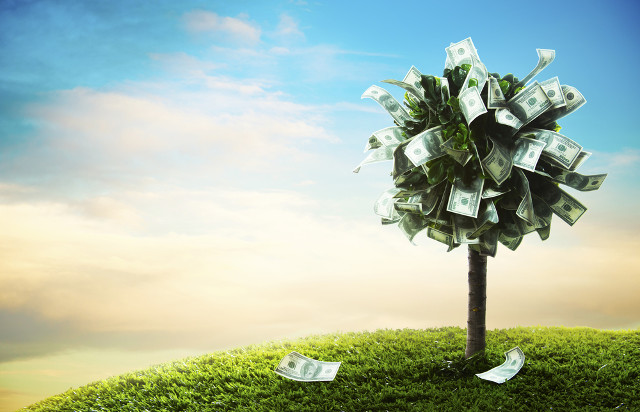 An official at ICANN has asked government bodies in the US and Canada to investigate the price of registering a .sucks domain name.

John Jeffrey, general counsel at ICANN, has asked the US Federal Trade Commission (FTC) and Canada’s Office of Consumer Affairs (OCA) to investigate amid fears the cost of registering a .sucks domain is too high.

In a letter sent to both offices yesterday (April 9) Jeffrey said he was “concerned” about allegations of illicit actions that had allegedly been expressed against Vox Populi, the domain name registry responsible for the .sucks domain name.

“Should the FTC or OCA make a determination of illegal activity, it could be that Vox Populi will also be in breach of its registry agreement, and ICANN could then act consistently with its public interest goals and consumer and business protections to change these respective practices,” the letter said.

Vox Populi has set the .sucks registry price at $1,999, but has suggested a retail price of $2,499. The sunrise period for the gTLD began on March 30.

John Berard, chief executive of Vox Populi, told TBO he doesn't think he the price is unfair to brand owners and was "surprised" by ICANN's request. He said: "I don't believe Vox Populi has coloured outside the lines either of ICANN's rules or national laws.

"In either case, we see real value in bringing these names to life online. There is much to be learned from criticism," he added.

Last month, Gregory Shatan, president of the IP constituency at ICANN, described the .sucks price as a “shakedown scheme”.

“Vox Populi’s incredibly high fees will prevent many trademark owners from being able to take advantage of this sunrise period, a mandatory rights protection mechanism intended to protect the rights of trademark owners,” Shatan added.