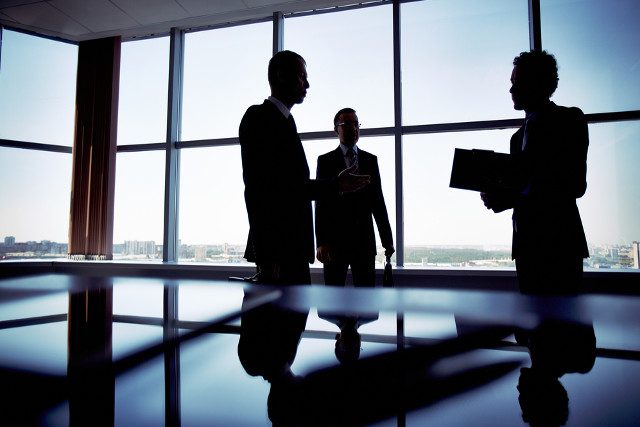 ICANN has said its board supports the plan for the organisation to break away from US government oversight but that it is focussed on how to implement the intellectual property component of the proposal.

In a statement, ICANN said it supports the IANA stewardship transition group’s (ICG) proposal but that there are several IP aspects whose status should be clarified as part of the transition.

On July 31, the ICG released its proposal on how to transfer oversight from the US Department of Commerce’s (DoC) National Telecommunications and Information Administration (NTIA) to a “global multi-stakeholder community”.

ICANN carries out several functions, including the delegation of top-level domains, under a contract signed with the DoC.

Called the Internet Assigned Numbers Authority (IANA) contract, it was signed in 2000 and has been renewed several times since. It expires in September this year.

But last year, the US government said it would be withdrawing from the contract and that there was international support for the multi-stakeholder model with a new provider.

The ICG’s proposal refers to the suggested new contract operator as a Post-Transition IANA (PTI).

On IP rights, the proposal said that ICANN should own all IP conceived and developed by the PTI under the new contract, which it will then license back to the PTI.

In its announcement, on Saturday, August 15, ICANN said its board believes that for stability and pragmatic operational reasons the PTI must have operational control over the iana.org domain.

But the ICG had said it believes that both the ‘IANA’ trademark and the iana.org domain should be transferred to an entity independent of IANA.

It recommended that the IETF Trust would be an acceptable candidate for the role.

ICANN said it was prepared to transfer full ownership of the IANA-related trademarks to a neutral third party with the understanding that ICANN will be granted a licence to those trademarks and “maintain operational control of the domain”.

“In that event ICANN is ready to hold the IPR as interim measure but commits to transfer it within 120 days after the neutral third party is identified by the operational communities,” it added.

The deadline to submit comments on the proposal closes on September 8, 2015. After the comment period has closed, the ICG will make a final decision about whether to recommend that the NTIA approves the transition proposal.