ICANN board to vote on domain “locking” changes 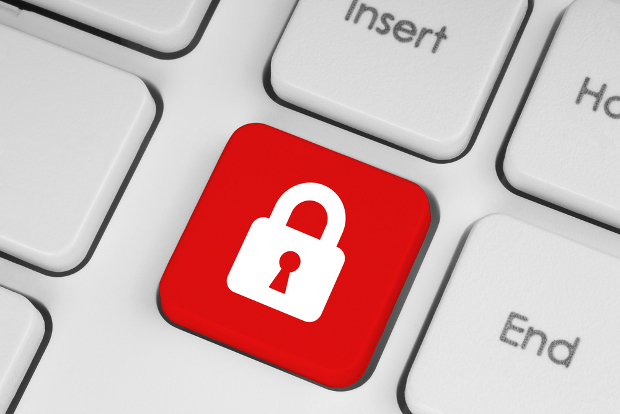 Domains are locked to stop them from being transferred to another registrant or registrar between the filing and completion of a cybersquatting complaint.

The proposals, backed by ICANN’s Generic Names Supporting Organization (GNSO) council on August 2, include requiring registrars to apply a lock within two business days of being asked to.

The recommendations derive from a working group’s report, published in July 2013, which notes that the Uniform Domain Name Dispute Resolution Policy (UDRP) doesn’t require locking but that the practice has developed, meaning there is “confusion and misunderstanding” about it.

When locks are requested, according to the report, they are applied in the vast majority of cases but because the process is not uniform, there should be changes to clarify the rules.

One proposal requires UDRP providers – instead of complainants (brand owners) – to notify respondents that a case has been being filed against them, although domain registrants will have an extra four days to respond to a case if they choose.

ICANN will also develop “educational and informational materials” to help inform affected parties of the new requirements, the GNSO said.

The report notes that registrars, complainants and UDRP providers may have to adjust their practices, and there will also be minor changes to the UDRP rules.

ICANN’s board will now review the report, while a public comment period is open until August 23, 2013.

“They are removing ambiguity and replacing it with a robust process where you can identify when people are not behaving how they should – that will help everyone.”

The problem is, he said, when a domain changes hands part way through a UDRP, the complaint becomes “useless”. Some registrars also don’t make any effort to lock domains, he added, because “they profit from the brand abuse taking place”.

“These changes will help to identify the bad faith actors,” he said.

Overall, said Anderson, the changes are seeking to bring the UDRP up to the standard of the Uniform Rapid Suspension System, a new rights protection tool aimed at tackling clear-cut cybersquatting cases.

“Making the UDRP a tighter proposition is going to benefit brand owners in the new gTLD world, as some have still not thought through their strategies – such as how to reclaim domain names.”