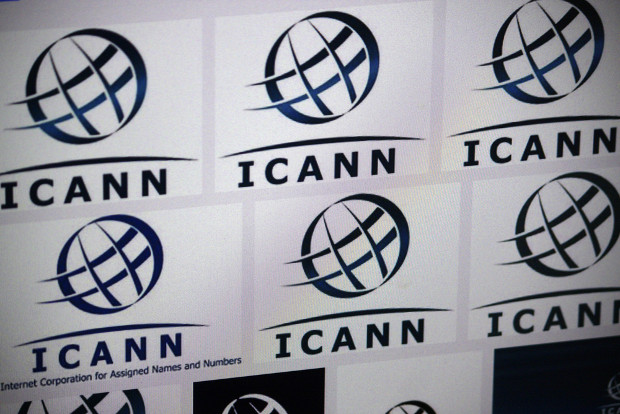 ICANN has cancelled its next meeting, due to be held in Panama, because of concerns surrounding the Zika virus.

The organisation has not yet confirmed the new location of the meeting.

In a statement on its website, the organisation said: “ICANN56, scheduled to be held in Panama in June 2016, will be moved to another location due to the severity of the Zika virus outbreak in the Latin America region.”

The meeting was due to take place between June 27 and June 30. ICANN55 will be held in Marrakech, Morocco, between March 5 and March 10.

The Zika virus is spread by mosquitoes and the recent outbreak has been described as an “extraordinary event” by the World Health Organization (WHO). It has been linked to birth defects.

However, the WHO has said there is “no public health justification for restrictions on travel or trade to prevent the spread of the Zika virus”.