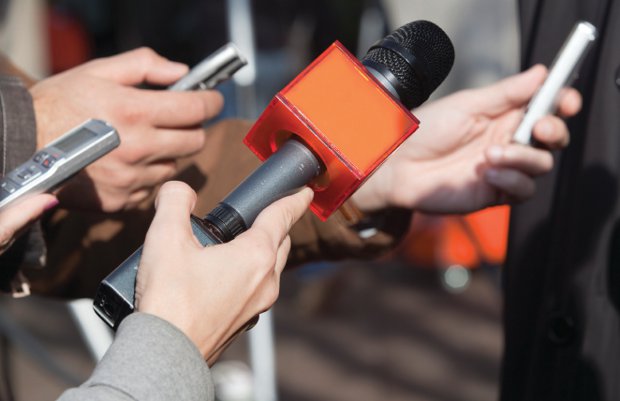 After intervention from US members of congress, the organisation overseeing the new generic top-level domains (gTLDs) programme has given members of the public an extra 45 days to comment on the 1,927 applications.

The Internet Corporation of Assigned Names and Numbers (ICANN) will now accept comments until September 26, 2012. Evaluators will consider comments when examining applications, and an independent lawyer can object only to bids seen as having limited public interest.

Analysts have previously told WIPR that brands should file public comments, even if they haven’t applied for a gTLD, to protect their business interests online. More than 6,100 comments on about 1,000 applications have been filed so far.

The decision follows pressure from US members of congress, who wrote to ICANN following letters from two other business groups unhappy about the 60-day period.

The Intellectual Property Constituency (IPC), a stakeholder group within ICANN, and the Association of National Advertisers (ANA), which has regularly voiced concerns about new gTLDs, both gave two reasons for extending the period.

They argued that the original 60-day window was created when ICANN assumed there would be 500 applications, not almost 2,000. As a result, they said, there is not enough time to sift through all these applications.

They also said that since governments will now have until October 2012 to file warning notices, so should the public. Both periods were supposed to last 60 days each. Following these letters, the members of congress told ICANN that it should give the public more time to participate in the programme.

“Many members of the public outside of the ICANN community are unaware that the new gTLD programme is underway,” they wrote.

Brands that have applied for new gTLDs include Apple, Google, Lego and Jaguar. The domains will not be live on the Internet before early 2013.