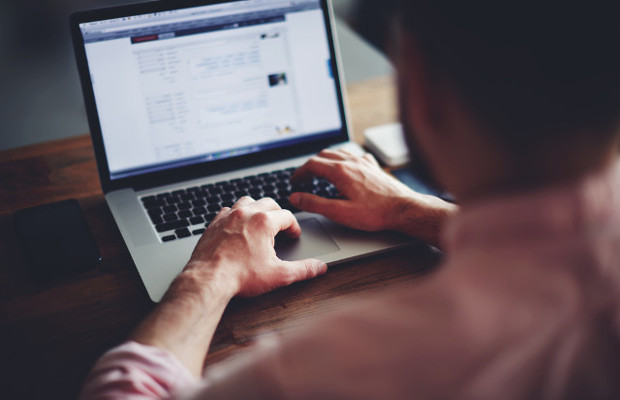 ICANN is now independent of the US government, which has transferred the coordination and management of key internet functions to the private sector.

On Saturday, October 1, the government’s contract to perform the Internet Assigned Numbers Authority (IANA) functions, such as the delegation of top-level domains, expired.

In 2014, the final chapter of the privatisation process began, when the US Department of Commerce’s National Telecommunications and Information Administration (NTIA) requested that ICANN convene a multi-stakeholder community to develop a package of proposals.

The community came together to formulate proposals to replace the NTIA’s historic stewardship role and enhance ICANN’s accountability mechanisms.

On September 28, days before the handover, the attorney generals of Arizona, Oklahoma, Texas and Nevada filed a lawsuit seeking to block the transition.

The suit, filed at the US District Court for the Southern District of Texas, Galveston Division, claimed that the transfer meant that the internet would “be subjected to ICANN’s unchecked control”.

It also claimed: “In addition, even under NTIA’s oversight, ICANN’s current practices often foster a lack of transparency that, in turn, allows illegal activity to occur.”

In a statement, Texas Attorney General Ken Paxton said: “Trusting authoritarian regimes to ensure the continued freedom of the internet is lunacy. The president does not have the authority to simply give away America’s pioneering role in ensuring that the internet remains a place where free expression can flourish.”

However, District Judge George Hanks refused to grant the injunction, adding that what “‘might’ or ‘could’ happen are insufficient to support the extraordinary relief sought in this case”.

Stephen Crocker, board chair at ICANN, said: “This transition was envisioned 18 years ago, yet it was the tireless work of the global internet community, which drafted the final proposal, that made this a reality.

He added that the community has shown that “a governance model defined by the inclusion of all voices” is the best way to ensure that the “internet of tomorrow remains as free, open and accessible as the internet of today”.