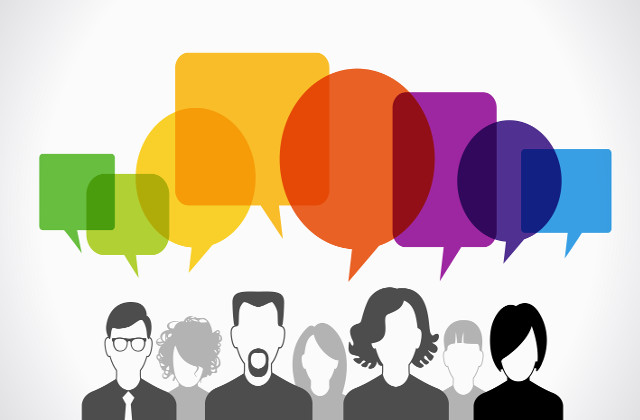 A group tasked with recommending how to transfer ICANN oversight away from the US government is seeking feedback on its proposals.

The IANA stewardship transition coordination group (ICG) released its proposals on July 31 on how to transfer oversight from the US Department of Commerce’s (DoC) National Telecommunications and Information Administration (NTIA) to a “global multi-stakeholder community”.

ICANN carries out several functions, most notably the delegation of top-level domains, under a contract signed with the DoC.

Called the Internet Assigned Numbers Authority (IANA) contract, it was signed in 2000 and has been renewed several times since. It expires in September this year.

Last year, the US government said it would be withdrawing from the contract and that there was “international support” for the multi-stakeholder model.

Patrik Fältström, vice chair of the ICG and chair of the Security and Stability Advisory Committee, said: “It has been a big undertaking to develop a proposal that meets the criteria set forth by the NTIA.

“I am confident that after receiving and analysing the public comments, we will be poised to put this proposal forward to the US government for review and approval.”

The ICG is encouraging members of the public to review the proposals and share their reactions and comments.

Following the opening of the 40-day public comment period on July 31, the ICG will host two webinars open to the public on August 6 and 7.