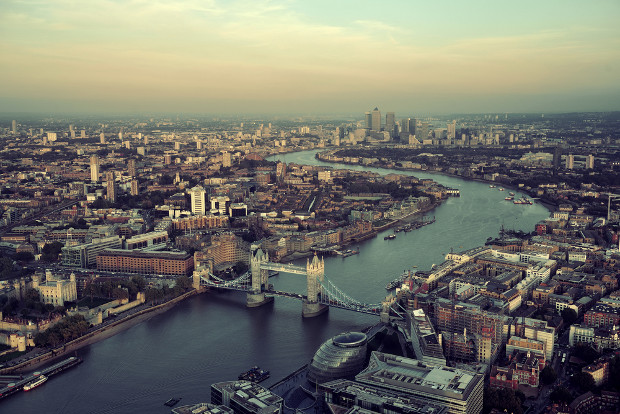 Domain name system overseer ICANN has announced that its latest meeting is the largest attended in its history.

A total of 3,300 people have registered for the ICANN 50 meeting, which is being held in London from June 22 to June 26.

Attendees included representatives from the Chinese government and the recently-formed Lebanon Internet Centre.

Among the speakers at the opening ceremony were politician Ed Vaizey, who was representing the UK government, and Baroness Rennie Fritchie, chair of domain name registry Nominet.

At the opening ceremony on June 23, Lu Wei, minister in the Chinese government, said: “We all hold one single aspiration: to improve the governance of the internet. This is in line with ICANN’s vision of ‘one world, one internet’.”