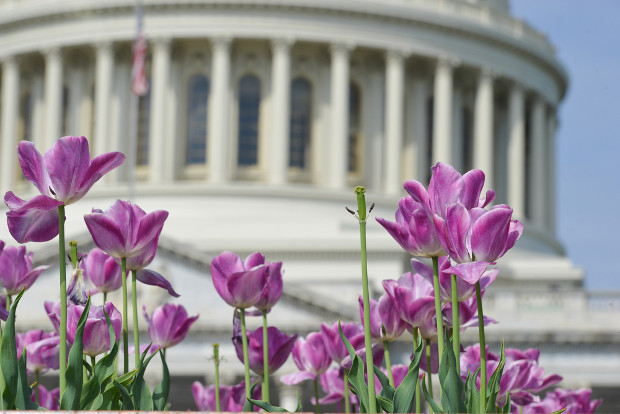 The House of Representatives has approved a bill that will require a US government watchdog to review any proposed changes to the way ICANN is overseen.

Passed by 245 votes to 177, the DOTCOM Act bars the government from accepting any proposals until the Government Accountability Office (GAO), an independent agency, has reviewed them.

The GAO will have one year after ICANN submits its proposal to produce a report to Congress.

In March, the National Telecommunications and Information Administration (NTIA) announced that it will relinquish control of the contract allowing it to oversee ICANN and its various functions. Known as the Internet Assigned Names and Numbers contract, it expires on September 30, 2015.

The NTIA has told ICANN to consult the multi-stakeholder community to draft an appropriate plan, but said it will not accept governments or intergovernmental bodies taking charge.

With a target handover date of September 2015, ICANN has begun seeking feedback on its idea to create a “steering group” to manage the process.

Now that the DOTCOM Act has been passed, however, the transition process could be delayed.

The GAO report should, among other things, analyse the advantages and disadvantages of the NTIA relinquishing its responsibility for the domain name system, and assess any “national security concerns” raised by such a relinquishment.

The bill will need to approved by the Senate.