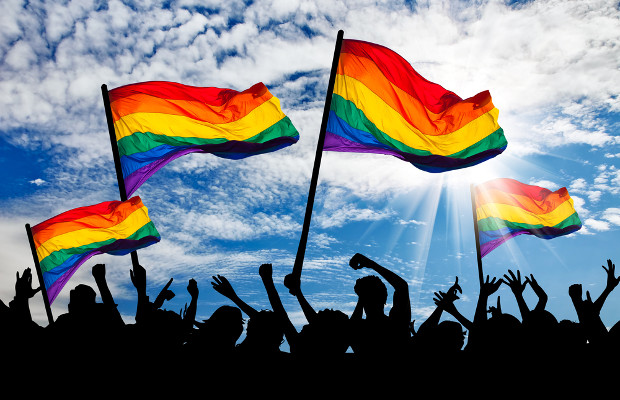 ICANN has been accused of “failing to serve the interests of the gay community” after refusing to re-assess the rejection of domain name registry Dotgay’s community priority evaluation (CPE) for the .gay new generic top-level domain (gTLD).

Currently, four registries are vying for the right to operate the .gay string, though Dotgay is the only one to apply for a CPE.

To be eligible for a CPE a string must be a “self-designated community application”. CPEs are given priority status by ICANN and other competing applications are rejected.

The Economist Intelligence Unit (EIU) decides on which strings are eligible for a CPE and has rejected Dotgay’s application on two occasions, in 2014 and in October last year.

In its October decision, the EIU said the gTLD failed to “sufficiently identify some members of the applicant’s defined community, in particular transgender, intersex, and ally individuals”.

Following the rejection, the registry filed a request for reconsideration at ICANN in order to reverse the decision.

“I want to make clear that the denial of the request for reconsideration is not a statement about the validity of Dotgay’s application or Dotgay’s supporters.

“The decision means that the BGC did not find that the CPE process for Dotgay’s application violated any ICANN policies or procedures,” Disspain said in a statement yesterday.

But the registry criticised the decision.

“ICANN has officially failed to serve the interests of the gay community by not acknowledging and taking action against flawed and biased evaluations by the EIU.

“ICANN is choosing to turn a blind eye to the injustice and protect the EIU instead of the LGBTQIA people and organisations around the world who have called for a community operated .gay on the internet,” it added.