ICANN reveals little use of gTLD sunrise periods at TMCH 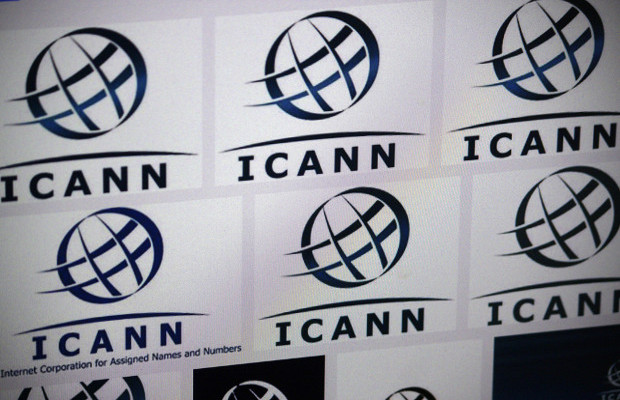 Few trademark owners are using the Trademark Clearinghouse’s (TMCH) sunrise period services and rights owners rarely dispute registrations that include variations of their trademarks, according to a draft report published for ICANN.

US-based Analysis Group was commissioned by ICANN to carry out an independent review of the TMCH’s services.

The review’s purpose, according to ICANN, is not to make policy recommendations but to assess the strengths and weaknesses of the TMCH’s services.

The claims service allows someone to dispute a domain name that matches a trademark recorded in the TMCH.

The report, published yesterday, July 25, added that there was a slow uptake in registrations during the TMCH’s sunrise period, which allows trademark owners to register domains before they go on general sale.

“We find that although trademark owners expressed valuing the sunrise period through questionnaire feedback and many apply for sunrise eligibility by submitting proof of use when recording their marks in the TMCH, many trademark owners do not utilise the period,” the report said.

According to the report, just 19.9% of trademark owners with strings recorded in the TMCH and who were eligible to make sunrise period registrations ever did so.

“This indicates that trademark owners most frequently wait until the general availability period of new gTLDs to register domains of their trademark strings,” the report added.

The report is available for public comment until September 3, 2016 and any feedback received will be incorporated into a revised report.

A spokesperson for the TMCH said: "As the report is currently in draft version awaiting feedback from the community, there is no specific TMCH comment. As mentioned in the report we’ve provided input and data to the analysis team and now await the results of the final report."