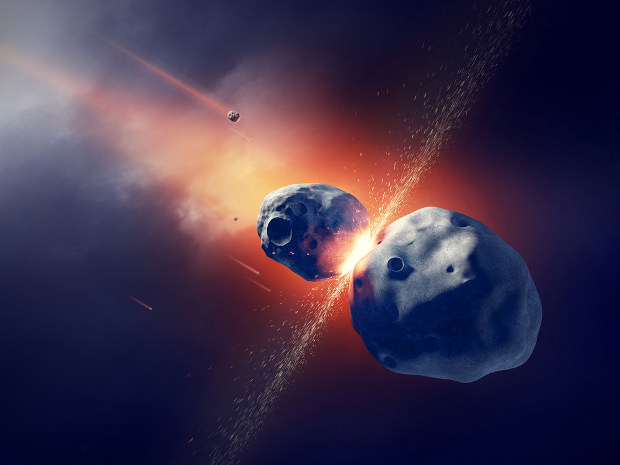 The proposals follow a study in August that detailed the risks of domain names within private Internet networks clashing with publicly available gTLDs.

Following a review of that report, ICANN proposed on October 8 a New gTLD Collision Occurrence Management Plan for dealing with collisions, though the .home and .corp applications remain stalled indefinitely.

Under the plan, ICANN will conduct further studies to create a “framework” for assessing the problem and corresponding measures that might be needed to mitigate second-level domain (SLD) collisions.

While these collisions were reviewed earlier this year, lists of the SLDs have not been published – only which gTLDs were queried most often.

As a second option, applicants can proceed to delegate their gTLD but only after they initially block all SLDs that appear in the August report while the ICANN studies are being conducted.

This may require obtaining data from Interisle, the IT security company that published the study earlier this year, though a number of larger applicants are believed to be pooling together to collect data without using Interisle.

One applicant, for .club, has published some data showing the top 50 queried SLDs for .club. They mainly feature generic names but include brands such as Youtube and Fedex.

Large registry operators will push on and use the second option, said Jean-François Vanden Eynde, head of new gTLD center at Nameshield, while brand applicants will probably wait to see what further studies ICANN publishes.

Asked whether trademark owners will welcome registries blocking domain names, he said: “It’s difficult to say – we don’t know what the list will be. Whether it will include brand names is not guaranteed.

“As soon as the list is published, you know where things stand.”

Additionally, ICANN said, each gTLD registry must allow parties to report and request the blocking of an SLD that causes “demonstrably severe harm as a consequence of name collision occurrences”.

“This process is intended to mitigate the risk that collision occurrences from additional SLDs not observed in the study dataset could have severe impact.”

There will be an outreach campaign targeted at potentially affected parties to help them “identify and manage the origins (causes) of name collision occurrences in their networks”, ICANN said.