ICANN should take action over GAC influence, say US politicians 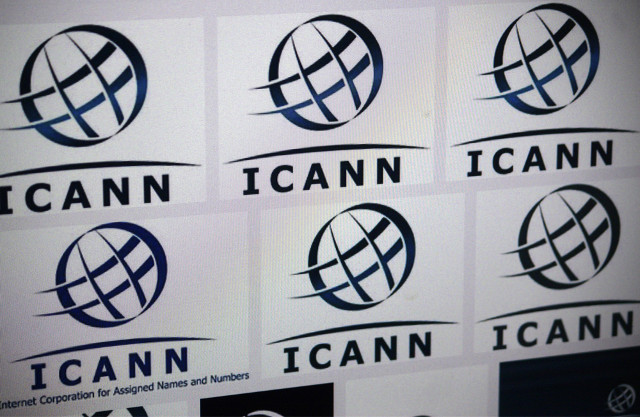 Members of the US Congress have demanded that ICANN addresses their concerns over the influence of the Governmental Advisory Committee (GAC) on the organisation.

Politicians from both the Republican and Democrat parties said in a letter dated Wednesday, June 10, that they fear the GAC has “sought to increase its power” and that this has been reflected in some of ICANN’s decisions.

The letter was addressed to ICANN chief executive Fadi Chehadé and board of directors chair Steven Crocker. Among the 11 signatories were Republicans Blake Farenthold (Texas) and Mimi Walters (California), and Democrat Henry Johnson (Georgia).

One example given of the alleged undue influence is ICANN’s rejection of Amazon’s attempt to register the .amazon generic top-level domain following the GAC’s advice. Last year, ICANN ended Amazon’s hope to own the domain name after objections from Brazil and Peru, which share the Amazon region, were registered.

The letter said: “ICANN’s GAC appears to have overridden several community-developed policies in recent years. Such an outcome is incompatible with the bottom-up, multistakeholder model.

“It is vital that ICANN address accountability to the multistakeholder community as part of the IANA [Internet Assigned Numbers Authority] transition process,” it added.

Last year, the National Telecommunications and Information Administration announced it would transfer oversight of the IANA functions from ICANN to a multistakeholder international organisation.

The transition was expected to be completed by September 2015, but Greg Shatan, president of the intellectual property constituency at ICANN, wrote on TBO this week that this is likely to be delayed until March 2016, which is when Chehadé is set to leave.

Though Chehadé is due to leave in March next year, he informed ICANN that he will assist with the IANA transition as an adviser after he officially departs from his role.

Last month, the House of Representatives Subcommittee on Courts, Intellectual Property, and the Internet held a hearing on how to better improve accountability structures at ICANN.

In the hearing, Mei-lan Stark, former president of the International Trademark Association, argued that the “critical framework for a successful transition of the IANA function does not yet exist”.

ICANN had not responded to TBO’s request for comment at the time of publication, but we will update the story should the organisation get in touch.