ICANN to relocate global meeting away from Africa 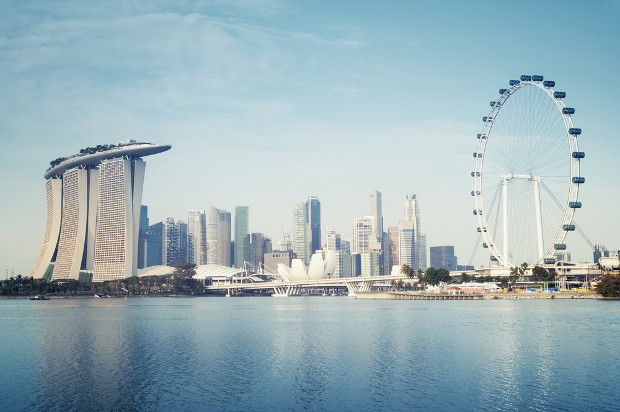 Domain name overseer ICANN has moved its next global meeting away from Morocco and has instead relocated it in Singapore.

In a statement published yesterday (November 3), ICANN said it was moving the meeting due to “community concerns” that would prevent maximum participation.

The meeting, due to be held from February 8 to 12 next year in Marrakech, was described by ICANN as “critical” given the continuing discussions around the Internet Assigned Numbers Authority stewardship transition and ICANN’s accountability.

“The board voted to make this decision following board discussions and after an extensive review of logistical considerations,” ICANN said in the statement.

A meeting website with the new information will be set up shortly, ICANN said.

ICANN added that it intends to hold the first meeting in 2016 in Morocco and has taken into account the “vital role of the African region to the success of ICANN's globalisation efforts”.

The organisation previously said it may cancel the Marrakech meeting because of possible travel restrictions on some Africans.