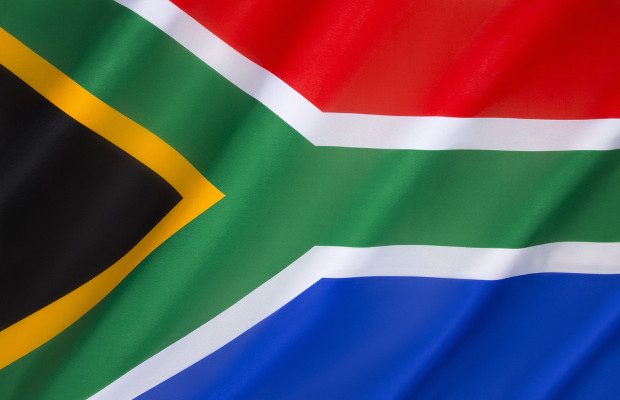 A US court has granted a request for an emergency order in a dispute centring on the .africa generic top-level domain (gTLD).

According to ICANN, the US District Court for the Central District of California told it not to delegate the .africa gTLD until after a hearing in the DotConnectAfrica Trust (DCA) v ICANN case.

The DCA previously asked the court to prevent ICANN from delegating the domain until the lawsuit is resolved.

According to an ICANN announcement on Sunday, March 6, the district court placed a temporary restraining order on it.

In the dispute, DCA complained about ICANN’s plans to allow ZA Central Registry to operate the .africa gTLD.

The parties will present oral arguments to the court on April 4, after which the court will make a decision about whether ICANN can proceed with the delegation.