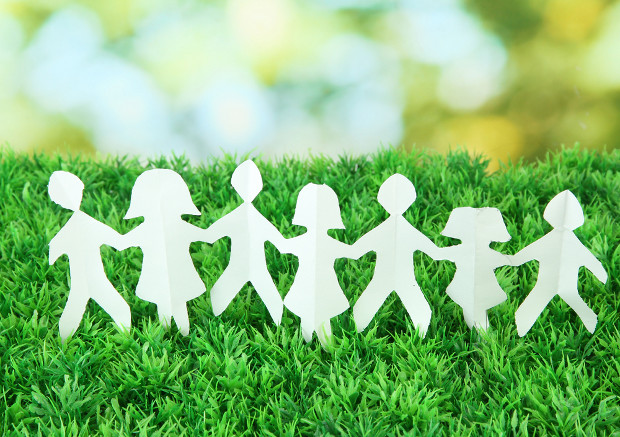 ICANN is being urged to clarify whether an applicant for the .llp generic top-level domain (gTLD) would be breaking any rules by restricting the suffix to US customers.

Dot Registry LLC, one of three applicants for .llp, plans to only open the domain to US businesses.

It has filed the only community application for .llp, meaning it is supposed to target a “clearly delineated community”. These applications trump standard registrations if an independent panel agrees that they meet ICANN’s definition of community.

The term “llp”, which means limited liability partnership, is used in countries including the UK, India and Canada, as well as the US. It is used by law firms and other professional businesses.

Of the remaining .llp applicants, My LLP would not restrict the domain, while Google’s intentions are unclear, the company saying it “will define the specialised meaning of the term and, based on this definition, will identify criteria for registrants to operate”.

In an email to WIPR, one source said that Dot Registry would be breaching “fundamental rules” of the new gTLD programme if it wins the rights to the gTLD.

“While domains can be restrictive, there is a difference between reasonable and discriminating limitations. Allowing a restriction on a type of company may make sense, but limiting equivalent countries based on geography does not; it is discrimination."

“Dot Registry has and will fully comply with all requirements laid out by ICANN. Any accusations to the contrary are baseless and are clearly trying to taint the community priority evaluation (CPE) process.”

Asked about the restriction of a gTLD to the US, David Weslow, partner at Wiley Rein LLP in Washington, DC, said ICANN must first determine whether this type of restriction complies with the terms of specification 11 of the gTLD registry agreement.

“This requires the registry to follow ‘general principles of openness and non-discrimination by establishing, publishing and adhering to clear registration policies’,” he said.

“It also is not yet clear whether ICANN believes that the foregoing language from specification 11 satisfies the GAC advice to ICANN from the Beijing communique that prohibits registries from providing ‘undue preference to any registrars or registrants’.”

The acceptability of the restrictions, Weslow explained, may also depend on whether they arise from agreements reached with relevant national and local governments.

“In light of the strong and vocal government opinions on strings that are viewed as corporate identifiers, if eligibility restrictions are supported by certain governments, the restrictions may be viewed as complying with both specification 11 and the GAC Advice from the Beijing communique.”

Dot Registry is supported by US secretaries of state, Jolles said.

Marie-Emmanuelle Haas, attorney at law at Casalonga Avocats in Paris, said while some law firms outside the US could be unhappy if the .llp gTLD is restricted, their level of discontent will depend on the success of the domain.

“If it is not so successful, it will have small consequences,” she said.

“I am not sure if it will be successful,” she added, “as the name ‘llp’ is used by other professionals, not just lawyers, and there are .law and .legal applications, which are better extensions for law firms.”

A CPE is now set to decide .llp’s fate, with Jolles saying Dot Registry “looks forward to a successful CPE and operating this TLD in a secure and responsible manner”.