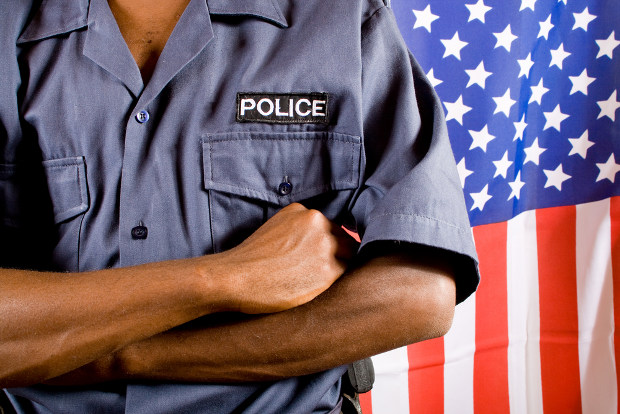 US authorities have teamed up with 10 law enforcement agencies to shut down 706 domain names selling counterfeit goods.

The Immigrations and Customs Enforcement (ICE) agency, working with groups such as Europol and Hong Kong Customs, seized the sites on ‘Cyber Monday’, one of the world’s busiest online shopping days.

Europol seized the most sites – 393 – of any of the groups, while ICE took over 297. Hong Kong Customs helped to secure 16 domains.

As part of the crackdown, law enforcement officers made undercover purchases of products including DVDs, clothing and jewellery, before obtaining court authorisation to seize the domains.

The sites are now in the custody of the governments involved in the operation, and Internet users typing a blocked domain name into their browser will find a banner notifying them of the site’s removal.

Rob Wainwright, director of Europol, said the operation is another good example of how transatlantic law enforcement cooperation works, but that there is still work to be done.

"Unfortunately the economic downturn has meant that disposable income has gone down, which may tempt more people to buy products for prices that are too good to be true. Consumers should realise that, by buying these products, they risk supporting organised crime."

Officials say that during the weeks leading up to the end of the year, the market is flooded with counterfeit products sold at stores, on street corners and online. The most popular counterfeits seized each year include headphones, sports jerseys, shoes, toys, luxury goods and mobile phones, according to ICE.

This is the fourth year that ICE has helped to target websites selling counterfeit products in conjunction with ‘Cyber Monday’.

ICE seized 297 domains in this operation, bringing the total number of sites removed by the agency since June 2010, when it began operations, to 2,550. In that time, the seizure banner placed on the sites has received more than 122 million individual views.

“It is worth noting that while responsible governmental authorities in the UK, Belgium, Denmark, France, Romania, Spain and Hong Kong fully participated in this US-led effort, the central Chinese government apparently played no affirmative role in this action.

“That is precisely because the vast majority of counterfeit products distributed online are manufactured and are distributed from sources located in mainland China,” Gioconda said.

Therefore, he noted, the never-ending game of 'whack-a-mole' continues, “as these and other established counterfeiters will likely regroup, purchase thousands of new domain names, set up more websites and be back at work duping consumers within days, if not hours.”