iiNet not liable for online piracy 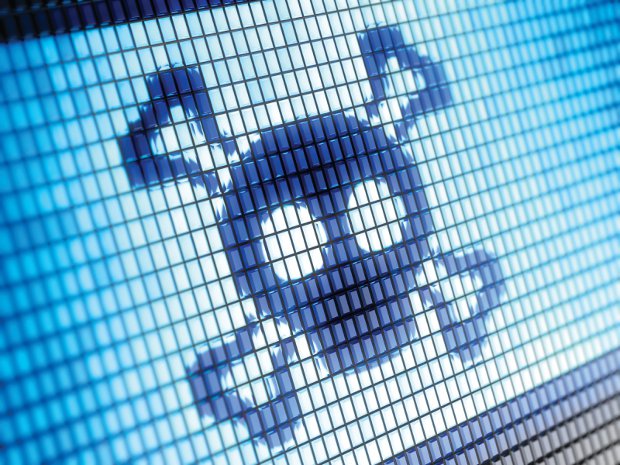 Copyright owners have lamented a decision by the Australian High Court, which ruled that Internet service provider (ISP) iiNet did not authorise copyright infringement by its users.

The case, beginning in 2008, centred on claims that iiNet did not do enough to prevent the use of BitTorrent file-sharing software, which led to copyright infringement. US and Australian film and television studios wanted iiNet stop consumers downloading pirated material.

But the court ruled unanimously that iiNet did not have the technical ability to prevent its users from using BitTorrent. It said that although iiNet was notified about possible infringement, its failure to act did not amount to authorising piracy.

The Australian Federation Against Copyright Theft (AFACT), which represents movie studios such as Disney and Universal, sued iiNet in 2008. The Federal Court dismissed its claims in a 123-page ruling in 2010, and in the most recent ruling, the High Court dismissed the appeal in a 5-0 decision.

Following the ruling, iiNet chief executive Michael Malone reaffirmed that the claims made against the company were unfounded. “iiNet has never supported or encouraged unauthorised sharing or file downloading,” he said. “iiNet is not liable for ‘authorising’ the conduct of its customers who engaged in online copyright infringement.”

On its website, AFACT said the decision exposed the failure of copyright law to keep pace with online changes. Managing director Neil Gane added: “Both judgments in this case recognise that copyright law is no longer equipped to deal with the rate of technological change we have seen since the law of authorisation was last tested. They both point to the need for legislation to protect copyright owners against person-to-person (P2P) infringements.”