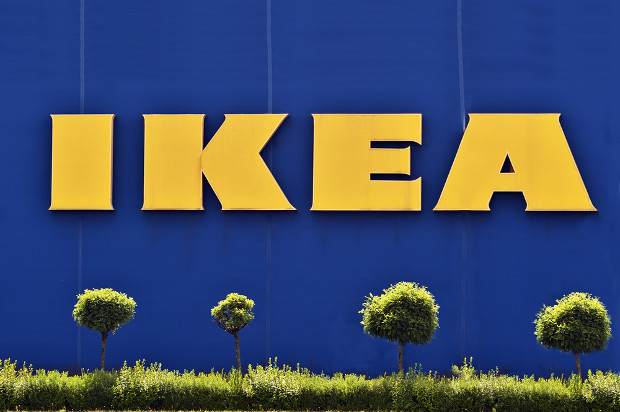 Retailer IKEA has reached a settlement in its dispute with a fan website.

According to Jules Yap, the operator of ikeahackers.net, she had “positive” talks with company representatives and an agreement has been reached that will allow the site to continue.

Earlier this month TBO reported that the Swedish retailer had withdrawn its demands that Yap remove all advertising from the site and had contacted the self-confessed “crazy fan” to try and reach an agreement.

The site encourages people to share pictures of their modified or repurposed IKEA products, known as “hacks”.

The multinational had previously sent a cease-and-desist letter to Yap alleging trademark infringement before later admitting that it regretted the threats.

According to Yap, who flew to Holland to meet Torbjörn Lööf, chief executive of IKEA franchisor Inter IKEA Systems B.V, as well as other “key executives”, they recognised the contributions of ikeahackers.

Yap said: “At the end of the discussion, we agreed that there would be a written agreement—that IKEA will continue letting me use its trademark as long as my site does not bring harm or damage to the IKEA brand.”

She added: “As of now, I have yet to receive a draft of the agreement. Till I sign the dotted line, I can’t really put this behind me yet.”

In a statement, IKEA confirmed it had reached an agreement.

“The IKEA name and brand must be used correctly. When other companies use the IKEA name for economic gain, it creates confusion and rights are lost,” a spokesman told TBO.

“Therefore we are happy about the agreement between Inter IKEA Systems and Ikeahackers. Ikeahackers may continue as a fan-based blog/webpage without commercial elements, just like it started some years ago.”