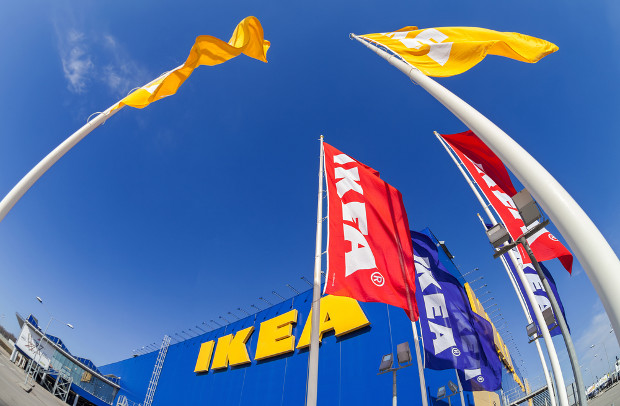 A US court hearing a trademark dispute relating to a website on which people can comment on Ikea products has narrowed both parties’ claims.

Judge Anthony Trenga, at the US District Court for the Eastern District of Virginia, found that Ikeafans.com cannot allege anti-competitive behaviour against Ikea but denied Ikea’s motions to dismiss the lawsuit entirely.

The Swedish global furniture retailer and fan website Ikeafans have been in dispute since 2012 over use of the Ikea name.

Virginia-based Ikeafans, which was told by Ikea lawyers to stop using the name, brought a lawsuit against the multinational seeking a declaration of non-infringement in May 2014, following unsuccessful settlement talks.

Ikeafans said Ikea was seeking to use its trademarks as a basis for preventing it from “conducting its business of offering assistance to customers” and accused it of anti-competitive behaviour.

Ikea then filed a motion to dismiss in July, arguing that the complaint did not state a valid claim as to why it could not enforce its trademark.

On August 22, Judge Trenga said that Ikeafans could not allege anti-competitive behaviour using the unclean hands doctrine because Ikea had not stated a claim for relief.

The unclean hands, or dirty hands, doctrine is a defence in which a plaintiff must be innocent of any wrong doing. The defendant has the burden of proof to show that the plaintiff is not acting in good faith.

Ikeafans.com was set up in 2005 to give “information about IKEA products and inspiration to use them” and Ikea said initially that it would work with the site but would not compensate it.

Ikea and Ikeafans did not respond immediately to requests for comment.

The retailer is also involved in another IP dispute, this one with an Indian fabric maker.

Varanasi-based Ekaya has faced opposition from Ikea, which has filed a notice of opposition with the Registrar of Trademarks.

Last year, Ikea was granted approval to build a chain of around 25 stores in India and it claimed customers may become confused between the two.