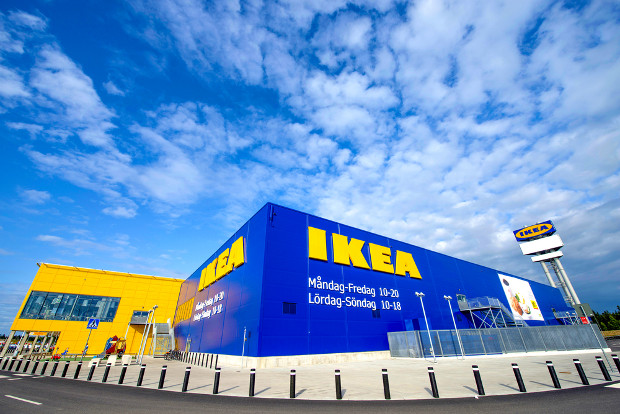 Swedish retailer IKEA has told the owner of “ikeahackers.net” to remove all advertising from the site, months after sending it a cease-and-desist letter.

The site encourages people to share pictures of their modified or repurposed IKEA products, known as “hacks”, and is run by a self-confessed “crazy fan” using the pseudonym “Jules”.

“Some months ago”, the company told Jules to transfer the domain name or face legal action because the site infringed its IP, according to a post dated June 14.

But after negotiations between Jules’s lawyer and IKEA, the site is allowed to continue but must operate non-commercially, which means removing all advertising from it.

This must be done by June 23, said Jules, who explained that “I am crushed”.

“I don’t have an issue with them protecting their trademark but I think they could have handled it better. I am a person, not a corporation. A blogger who obviously is on their side. Could they not have talked to me like normal people do without issuing a C&D?”

Nevertheless, Jules will move the site to another domain name “in time come”, eight years after setting it up.

IKEA’s actions have been labelled as “bullying” by Cory Doctorow, who writes on the website “boingboing.net”, sometimes about IP.

“There's no trademark violation here—the use of IKEA's name is purely factual. The fact that money changes hands on Ikeahackers (which IKEA's lawyers seem most upset about) has no bearing on the trademark analysis. There is no chance of confusion or dilution from Ikeahackers' use of the mark.

“This is pure bullying, an attempt at censorship. I'm shocked to see that Jules has a lawyer who advised him to take such a terrible deal,” he said.

But Chris McLeod, director of trademarks at Squire Patton Boggs (UK) LLP, said IKEA does have an arguable claim of trademark infringement.

“The site uses a logo which is similar to the IKEA logo and combines the colours blue and yellow, and although the site may not strictly be use ‘in the course of trade’, there are many adverts on the website which will make click-through income for the owner of the site.”

It is difficult to agree with Doctorow’s arguments, McLeod added.

“There are many marks which face dilution, tarnishment or otherwise being compromised ... so the idea that paying for, and therefore having a monopoly on a trademark, should not allow the owner to enforce it, seems naive.

“Ultimately there is a clear distinction between this type of use and ‘factual use’, and in my view, this site is not making purely factual use of the mark,” he said.

IKEA did not respond to a request for comment.