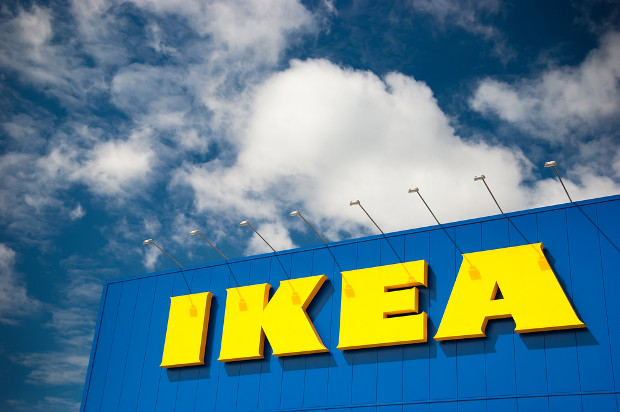 Retailer IKEA has said it “deeply regrets” its IP tussle with a fan website and will seek to reach an agreement with the site’s owner.

Earlier this month TBO reported that the Swedish company had told the operator of ikeahackers.net to remove all advertising from the site, months after sending it a cease-and-desist letter alleging trademark infringement.

As a result, the owner, Jules Yap, said she was planning to move the site to another domain name after eight years at the address.

The site encourages people to share pictures of their modified or repurposed IKEA products, known as “hacks”, and is run by self-confessed “crazy fan” Yap.

Despite its earlier legal threats, IKEA now appears to have re-thought its position in the fight, with Yap saying that the retailer has contacted her to seek a “new way forward”.

According to Yap, IKEA said: “We want to clarify that we deeply regret the situation at hand with ikeahackers. It has of course never been our ambition to stop their webpage.

“On the contrary, we very much appreciate the interest in our products and the fact that there are people around the world that love our products as much as we do. We are now evaluating the situation, with the intention to try to find a solution that is good for all involved.”

Until a deal is reached, said Yap, she does not have to remove any of the ads. As for moving her website, she said: “It depends on the details of the new ‘solution’ and whether the terms are acceptable. If they are not, then the move may still happen.”