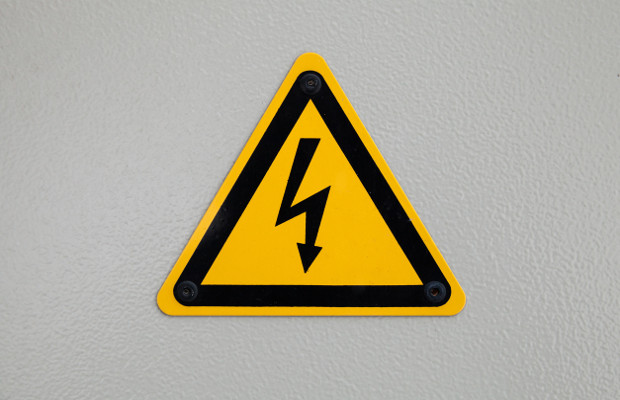 A report has shown that 100% of illicit streaming devices that were tested in the UK failed to meet electrical safety regulations.

The findings are a result of a joint initiative between the Federation Against Copyright Theft (FACT) and charity Electrical Safety First  which examined the electrical safety of a number of devices.

The report stated that none of the devices that were tested had been supplied, designed or manufactured in accordance with the main safety objectives under schedule 1 of the Electrical Equipment (Safety) Regulations 1994.

“This year consumers thinking about buying an illegal streaming device for Christmas need to know that by plugging them into their TV they could potentially be putting themselves, their home and their family at risk,” said Steve Curtler, product safety manager at Electrical Safety First.

He added: “We urge anyone with one of these devices to unplug it and stop using it immediately. Not only are these devices breaking the law, but they could be putting your loved ones at risk.”

Set-top boxes are legal but they can be used to infringe copyright, such as when certain software is used to access subscription channels for a significantly lower price.

In December 2016, as reported by TBO, a supplier of illegal internet protocol TV devices was jailed for four years.