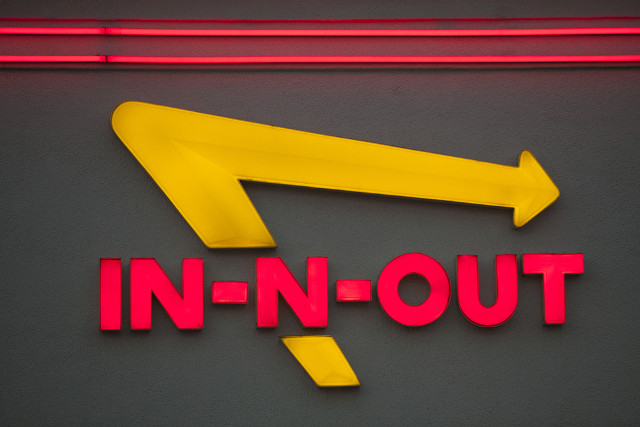 Fast food chain In-N-Out has demanded a US court halt mobile app DoorDash’s allegedly infringing use of its trademarks on its website to promote its delivery service.

In a lawsuit filed at the US District Court for the Central District of California on November 6, In-N-Out claimed that the delivery service DoorDash has failed to comply with its request to remove an allegedly infringing imitation of its logo from its site.

“Defendant’s unauthorised use of the registered marks and the imitation logo in its marketing and advertising materials create a likelihood of consumer confusion because actual and prospective customers are likely to believe that plaintiff has approved or licensed defendant’s use of its marks,” the court document stated.

In-N-Out was established in 1948 and for 60 years it has owned registered US trademarks covering the names of the company.

But the fast food company said the unauthorised use of its marks may lead to consumers perceiving that the company falls foul of the California Retail Food Code. The complaint adds that DoorDash’s delivery vehicles are not compliant with the hygiene standards outlined in the code.

DoorDash’s use of the logo may, in the public’s eye, lead to an association between the two companies, In-N-Out added.

According to the lawsuit, In-N-Out contacted the delivery service in 2014 about stopping the use of the logo.

DoorDash complied with the request in October 2014, but began using the logo again. In-N-Out has since contacted DoorDash three times, the latest in September, but has had no response, the complaint added.