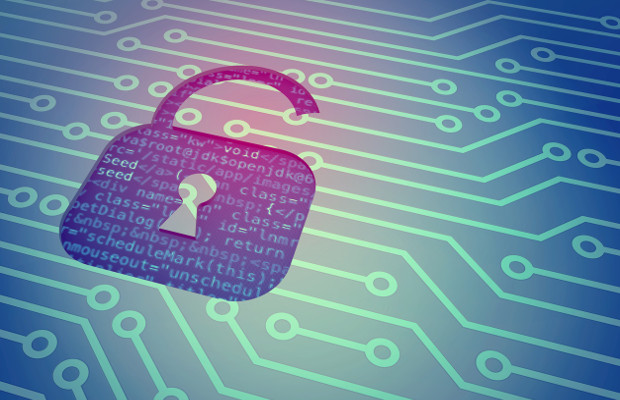 The UK-based company, which has NBC Universal and Harley-Davidson on its client list, will bring Sam Brooks and Gajan Rajanathan from Highland Europe to the company’s board as part of the deal.

Incopro said in a statement that it will use the investment to “accelerate the development” of its Talisman online brand protection technology.

It will also expand its existing operations in China, as well as strengthen its presence in the US and Europe, the company said in the statement, issued on Friday, May 18.

The company was founded after a “business idea hatched over coffee” in 2011, according to the statement.

Co-founder and CEO of Incopro Simon Baggs said the Talisman technology identifies and enforces against not just individual infringements, “but whole networks of illicit behaviour”.

Brooks, who is a partner at Highland Europe, added: “As experienced e-commerce and marketplace investors, we are intimately familiar with the opportunity and the challenge that brands face from the global shift of retail and media consumption.”

The announcement comes just two months after the UK Intellectual Property Office committed £2 million ($2.8 million) in funding to extend the ‘Get it Right’ campaign aimed at tackling online piracy.