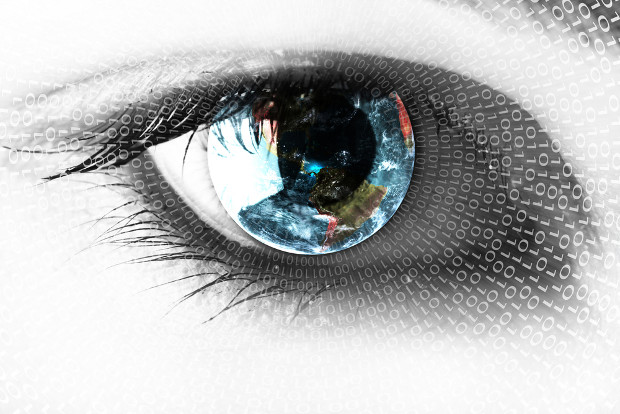 A committee at the US Congress has added India to its list of countries that are failing to address “alarming" levels of online piracy.

The International Creativity and Theft-Prevention (ICTP) caucus claimed enforcement practices in India were allowing for the infringement of US IP.

The caucus has also accused other nations as being “havens” for widespread piracy and has included China, Russia, and Switzerland on its annual Watch List report, released on Tuesday, June 24.

India is the only new addition to the list, which was first compiled in 2003 under the ICTP’s former name, the Congressional International Anti-Piracy Caucus.

The caucus said India has a “seriously flawed environment” for the protection of IP.

“Despite a large domestic creative industry in film, music, and other copyright intensive industries, India continues to lag badly,” it said.

Among the issues highlighted are camcorder piracy, unlicensed software use by enterprises, and a lack of effective notice-and-takedown procedures.

The ICTP’s report is separate from the US Trade Representative’s annual Special 301 Report, the latest issue of which was published last month, and focuses solely on copyright rather than all IP.

India was named on the ‘priority watch list’ in the 301 report, and the ICTP said it had “taken note” of its inclusion.

Assessing Russia, the caucus claimed it was a “haven” for digital piracy and urged officials to take “prompt action” against websites that “actively facilitate” the infringement of copyrighted materials.

In China, the scale of infringement remains “enormous”, as do losses to the US economy, the caucus added.

Despite not appearing in the 301 report, Switzerland has been present in the ICTP report since 2012.

This is due to a 2010 Swiss Federal Supreme Court decision that made it “virtually impossible” for right holders to bring actions against large scale peer-to-peer infringers, the caucus said.

Launching the report, Bob Goodlatte, co-leader of the caucus and chair of the House of Representative’s Judiciary Committee, said recognition of an author’s ownership is one of the legal system’s “core principles”.

“If we allow people to take that work without paying for it, artists will no longer have any financial incentive to create new movies, software, video games, books and music,” Goodlatte added.

Despite its damning assessment of the countries featured in the watch list, the report highlighted positive developments in Italy and the Philippines.

It said Italian authorities had been more cooperative in addressing piracy and that the Philippines had also “moved toward” addressing shortfalls in copyright law.