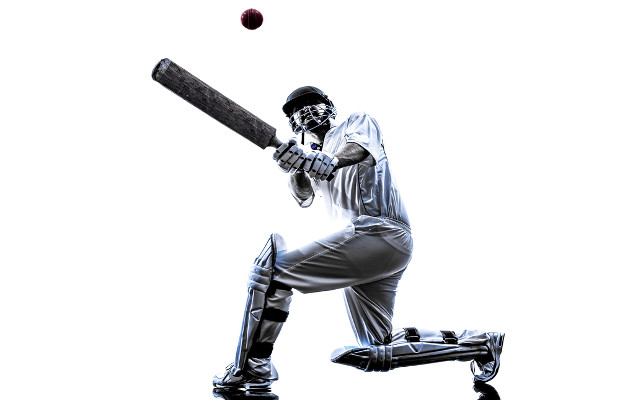 Dhoni argued that the respondent’s domain is identical to his trademark, that Hanley has no rights or legitimate interests in it, and that the domain is being used in bad faith.

The Indian cricket player owns marks for the term ‘MS Dhoni’, a name he is known by in the country.

Dhoni is currently captain of the limited overs national team.

Rhiti Sports Management manages his “affairs” and is authorised by Dhoni to exploit his rights in his name.

However, Hanley did not formally respond to Dhoni’s complaint.

Sole panellist at WIPO, Nick Gardner, found that the disputed domain was identical to the ‘MS Dhoni’ mark.

Gardner also ruled that the respondent had no rights or legitimate interests in the domain as the complainants had not authorised the respondent to register or use the disputed domain name or to use the mark.

He added that the domain was used in bad faith as it generated ‘click through’ revenue from traffic “and that traffic has been attracted because of the name’s association with the complainant”.

Additionally, Gardner explained that the respondent had “engaged in a pattern of registering domain names corresponding to the names of famous persons”.

He added: “The securing of the domain name is an important part of the overall brand strategy. There is a serious potential for misuse.”

The domain was handed to Dhoni on October 17.