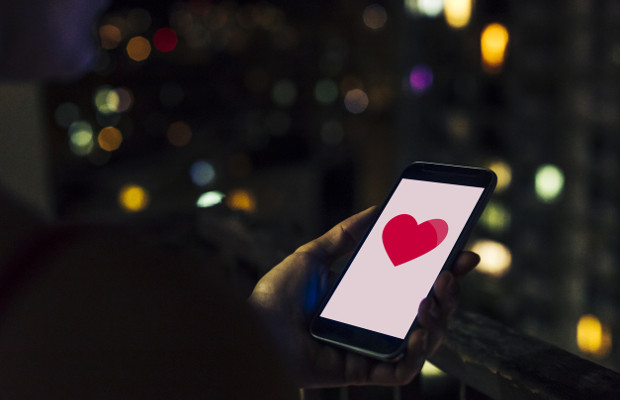 Indian matchmaking website Matrimony.com has obtained an injunction against a series of websites, including one owned by Kerala-based Kaylan Jewellers, for domain names which infringed its trademarks.

The company sued the jeweller on April 11 over its Kaylanmatrimony service, which it said infringed the marks.

In an order issued on April 16, the Madras High Court issued an interim injunction against Kaylan, as well as other websites with domain names that Matrimony said were similar to its trademarks.

The injunction includes an order preventing the inclusion of Matrimony’s marks as keywords in search engine optimisation (SEO) tools, or as adwords in any kind of internet search.

In a press release sent to TBO, Matrimony said that some matchmaking services were “trying to create confusion in the minds of people by misusing trademarks of Matrimony.com in their domain name” and SEO tools.

S Ravichandran, head of legal and regulatory at Matrimony, said that the company was “pursuing legal action against those who deceptively use names similar to our trademarks and attempt to ride on the goodwill and the reputation of our long-standing brands, on which we have invested heavily over the past two decades”.