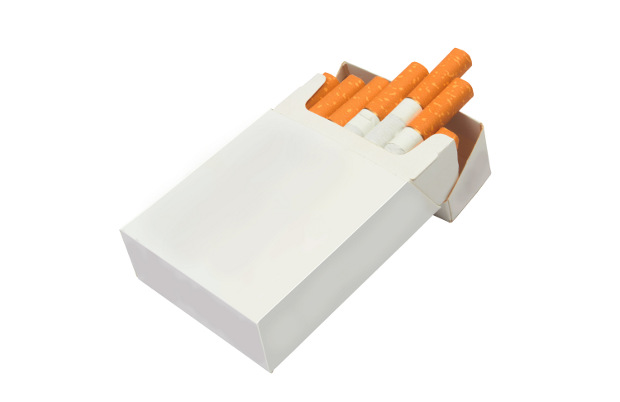 Indonesia has filed a request with the World Trade Organization (WTO) to consult with the Australian Government about three laws, including the Tobacco Plain Packaging Act 2011, that require that all tobacco products in the country be sold in plain packaging.

It is the fifth country to initiate dispute settlement procedures at the WTO over these measures, following Ukraine, Honduras, Dominican Republic and Cuba.

It alleges the acts’ technical requirements create unnecessary barriers to trade, and prevent trademark owners from enjoying benefits conferred by their marks.

It also claims that Australia does not protect against “acts of unfair competition with respect to geographical indications, for example, creating confusion among consumers with respect to the origin of goods.”

Nick Redfearn, deputy chief executive of Rouse, who has practiced law in Asia for 15 years, said in his IP Komodo blog that in South East Asia emerging countries are “trying to flex their muscles in IPR matters,” adding that Indonesia has a “massive tobacco industry.”

“Perhaps their own branded kretek clove cigarette industry has been impacted in Australia, although presumably sales there are quite small,” he continued.

He said that within the debate lies a “classic conflict of IPRs as permitted monopolies”: “The Indonesian Ministry of Health issues rules to stifle branding on cigarettes whilst its Ministry of Agriculture seeks to prevent Australia doing a more extreme version of the same thing.”

He told WIPR: “The IP issue here is the prevention of the exercise of trademark rights; if the pack is blank, how is a company supposed to use its trademarks? They become vulnerable for non-use and can be attacked, so it could amount to damage to a company’s property by a government.”