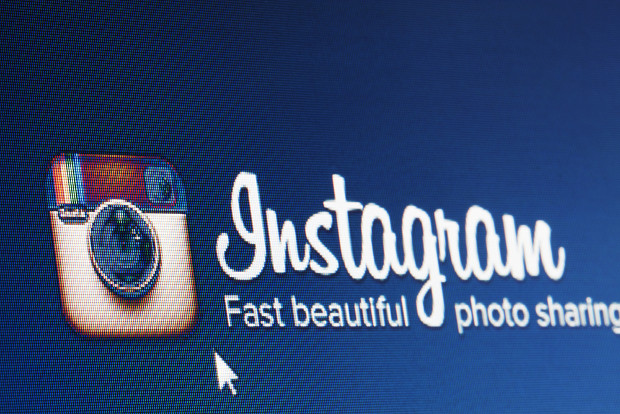 Facebook-owned Instagram has launched a photo-messaging app called Bolt despite being urged by a company of the same name to re-brand it.

With the app, Instagram users can send images or videos to each other that are deleted once they have been viewed.

Bolt is currently only available in New Zealand, Singapore and South Africa, but is expected to go on sale in other countries too. It can be downloaded on the iOS and Android platforms.

The launch is likely to anger a US start-up called Bolt, which urged Instagram to “do the right thing” and choose a different name for its app earlier this week.

Andrew Benton, chief executive of Bolt, whose one-year-old service aims to replace mobile phone carriers’ voice and SMS plans so that customers “only need to pay them for data”, said likely confusion between the brands would hurt his company more than Instagram.

“Our users have reached out to us, wondering whether we've been acquired or are possibly providing the underlying technology behind your Bolt app. People are searching for Bolt in the Play Store and downloading our app thinking it’s yours, then leaving frustrated when they realise it’s not what they expected,” he said.

Benton said he did not want a legal battle with the photo-sharing service, although he added that Bolt was entitled to police its US trademark.