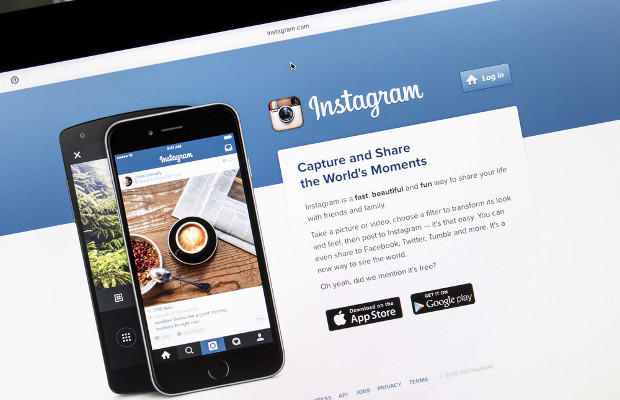 Instagram has asked a US court to confirm that its purchase of the instagram.com domain name from a Chinese resident was valid.

In a request for a declaratory judgment, filed at the US District Court for the Northern District of California on January 13, Instagram said that Zhou Murong had agreed to sell the domain name for $100,000 in 2011.

But in a lawsuit filed in October 2014 at the Shenzhen Futian Court in China, Murong’s relatives claimed she was not authorised to conduct the sale and asked the court to declare the deal invalid.

In its filing at the California court Instagram said: “Even though the purchase agreement is now five years old, the defendants didn’t challenge the validity of the agreement until October 2014, almost four years after it was executed.

“It’s clear that this new challenge is an attempt in bad faith to invalidate Instagram’s good faith purchase for value of the instagram.com domain name.”

In addition to the declaratory judgment, Instagram has asked the court to fine Murong for failing to transfer 21 other domain names that the World Intellectual Property Organization’s (WIPO) Arbitration and Mediation Center had ruled were registered in bad faith in 2014.

According to the lawsuit, Murong has appealed against WIPO’s 2014 decision.