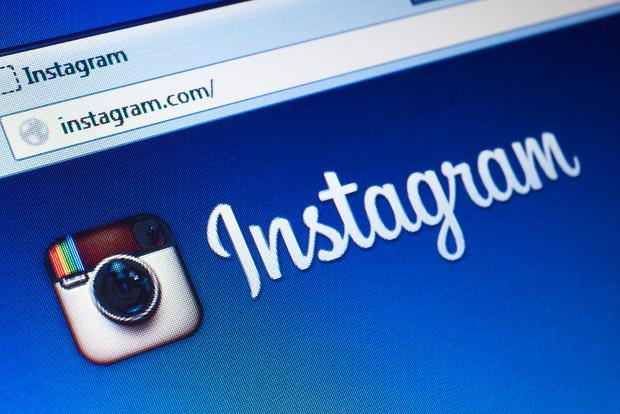 The owners of a mobile communications app named Bolt have implored Instagram to change the name of a photo-messaging app that rumours suggest is about to be launched imminently with the same name.

Bolt, whose service aims to replace mobile phone carriers’ voice and SMS plans so that customers “only need to pay them for data”, has been operating for a year.

It owns a US trademark too, protecting “computer application software for mobile phones, namely software for use in text, voice and video communication between users”.

Although the Instagram app has not been confirmed, some users reported seeing an advert for “Bolt” on the photo-messaging platform on July 23. It carried the description “one tap photo messaging” app and provided a dead link to the Google Play store.

In response to the Bolt rumours, Andrew Benton, chief executive of the US start-up, wrote on July 28 that Instagram should “do the right thing” and choose a different name.

“We've worked really hard since then [2013] building the Bolt brand and technology to where it is today. Please don't destroy all that effort.

“We have no intention of competing with you ... But there is already confusion in the market, and that confusion obviously hurts us more than it hurts you.

“Our users have reached out to us, wondering whether we've been acquired or are possibly providing the underlying technology behind your Bolt app. People are searching for Bolt in the Play Store and downloading our app thinking it’s yours, then leaving frustrated when they realise it’s not what they expected,” he said.

While Benton said his company must police its mark, it does not want a legal battle with Instagram. Instead, Benton said he would provide Instagram with a list of alternative names that he suggested last year before picking Bolt.