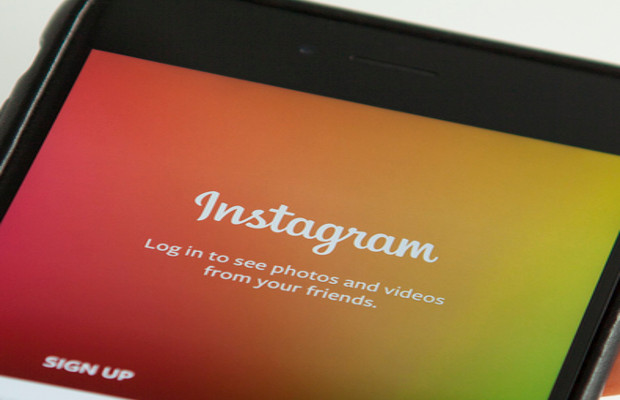 The complaint was initially filed at the World Intellectual Property Organization Arbitration and Mediation Center in April.

The domain name in question, instagram.tv, was inactive since its registration in August 2013.

Chinese citizen Zhou Murong, the respondent, failed to formally reply to the accusations but did apply to the Siming District People’s Court in Xiamen City for a declaration of non-infringement in relation to the disputed domain name and the suspension of the domain proceedings

Instagram accused Murong of registering a domain that was confusingly similar to its trademark, and alleged he had no rights or legitimate interests in it and that it was registered in bad faith.

This was confirmed by sole panellist Sebastian Hughes, who stated that the lack of any explanation from the respondent, the passive use and the “exact copy” of Instagram’s trademark in the domain name confirmed the accusations.

He ordered the domain name to be transferred, and it has since been taken down.