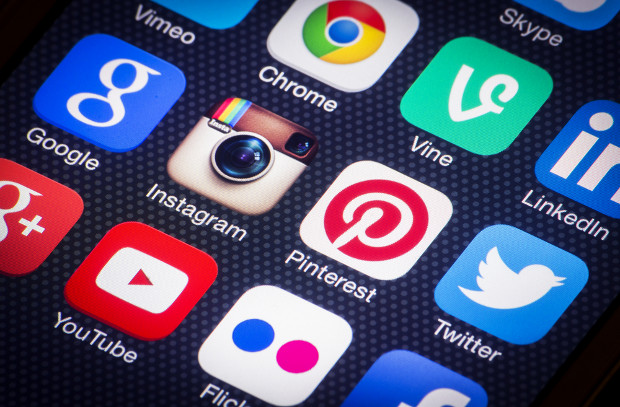 Social media can be more powerful for brands than advertising, and right holders should therefore think twice before enforcing their IP, in-house counsel at CBS and Pinterest say.

The pair pointed to examples of how what could appear at first glance to be an infringement could actually be a benefit in the long run.

Falzone said that although Pinterest, which allows users to set up a personal page with their interests 'pinned' to it, was relatively new, there had already been cases that posed “tough decisions” on whether to pursue IP infringement claims.

“There was a recent case when we discovered that a third party had been making software that imported Pinterest content to personal Facebook pages,” said Falzone.

“That could arguably cause confusion as you have the Pinterest logo on Facebook and people may think they are connected. Ultimately, we decided it was fine; our website is all about connecting people and there were links to Pinterest provided.”

Falzone added that fan-created content could, provided it is used effectively, be a “far greater tool” than a brand's own advertising.

Borden said that when looking to protect rights it was important to differentiate between clear infringements and fan enthusiasm that could lead to unintentional infringement.

Borden said the company had received a request online from a Star Trek fan who had asked for a Star Trek logo to be used on the gravestone of a deceased member of a fan club, and that was granted.

However, she pointed to more serious examples of infringements, including advertising online and on social media for “Klingon” condoms.

Vine's videos are capped at six-seconds but Borden said that while it may seem unlikely they would worry about something so short, the most important or lucrative parts of a programme could be revealed in those seconds.

“You have to think of the potential criticism; everything is more exaggerated in social media and you don't want to draw attention to yourself and look heavy handed,” Borden said.

“When a fan wants to do something that they have spent time and effort on, we try very hard not to snap into legal words but there is an overwhelming amount of straight-out infringement,” Borden said.

This story was first reported on in WIPR.