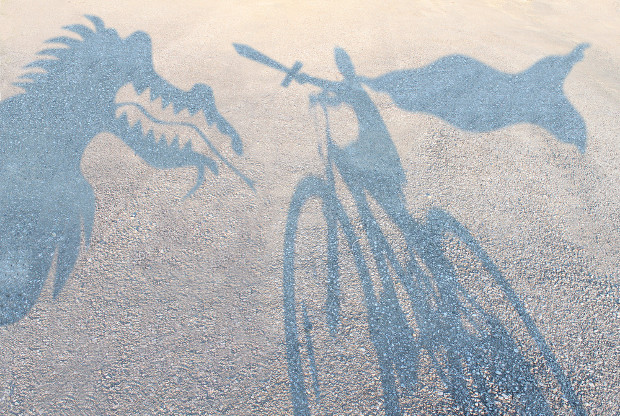 Speaking on the last day of the conference, counsel for healthcare company Aetna, Inc. and software group Oracle Corp. said the sheer amount of content posted online had “challenged their ways of thinking” when looking to enforce rights.

Rashmi Chandra, counsel at Aetna, said enforcing IP had become a far harder task, adding that there had been examples of when a thorough investigation had to be completed before taking action.

Chandra pointed to a recent case where Aetna had been targeted through a counterfeit mobile phone app.

The app, said Chandra, was so much like its own it was almost impossible to tell it was counterfeit.

“We discovered that a former developer was behind it who had access to our technology, so every screen shot and logo looked exactly the same,” Chandra said.

Tiki Dare, counsel at Oracle, said the most difficult question facing that company was which websites to go after once infringement had been detected.

“There are so many examples of which infringements we could go after,” she said. “We need to decide what is cost effective and what may potentially confuse customers”.

However, as in previous sessions, panellists also said it was important to ensure take-down requests are worded carefully to create a good impression when enforcing rights against fan-owned web pages and “non-malicious” infringement.

Also in the session, John Robertson, deputy director in the IP rights department at the US Federal Bureau of Investigation (FBI), said it had become “almost impossible” to successfully take down websites permanently.

“If you shut down one website, another comes up,” said Robertson, adding that many domain names are registered overseas, making it harder to find the owners.

Robertson added that defunct file-sharing website Megaupload, run by entrepreneur Kim Dotcom and shut down by the US government last year, had received around one billion hits since.

This story was firs reported on in WIPR.